“Art washes away from the soul the dust of everyday life.”

It’s National Arts in Education Week, and few are more grateful that Canyons appreciates the importance of arts in education than the District’s marching band directors.

Mikala Mortensen, Brighton High’s reigning Teacher of the Year and Director of Bands, said the support CSD has given her program as she’s revived the marching band at the Cottonwood Heights-area high school in the past year has “turned heads” of music instructor colleagues from other Districts.

“It (supporting arts) is a thing Canyons does well,” said Mortensen, giving the example of having two dedicated assistants to help her fledgling and flourishing marching band along with funding assistance for other needs.

Students who participate in school-sponsored band, orchestra, percussion lines, jazz band, ensemble groups, theater troupes, dance companies, choirs, literature, drawing, painting and other forms of art around the District are beneficiaries of creative expressions of imagination, sensory enlightenment, invoked feelings of wonderment, and the education and entertainment — not to forget occasional exercise — that accompany artists and their crafts.

As Pablo Picasso famously said, “Art washes away from the soul the dust of everyday life.”

Mortensen was so convinced Brighton’s students — even the ones not in the musical program — would benefit from one of her favorite forms of art that she almost-unbelievably created a marching band from scratch during the COVID-19 pandemic.

“I think marching bands are such a cool element to add to a school’s culture,” Mortensen explained. “It’s a huge logistical undertaking for students, staff and parents, but what it does for the community and the band program — it brings them all together.”

Mortensen, an accomplished tuba player and flutist whose marching band roots date back to her school days at Westlake High and the University of Utah, believes there is energy, power, bridge-building, educational and brain-building benefits that derive from the storytelling, movement and music that is produced by those who perform in so-called “super suits” (a.k.a. marching band uniforms). That’s why she was so passionate about getting her students to learn this particular art and perform at athletic events, for local parades and in competitions.

Studies show that the act of playing musical instruments engages all areas of the brain, including the visual, auditory, and motor cortices.

“I tell my students this all the time — playing in band and orchestra in high school is not about teaching you to be the best musician, it’s really about learning life skills, social skills, time management skills. These really important things that teenagers need to know,” Alta High band director Caleb Shabestari said. “Most won’t continue to play their instruments after high school, but I think they’ll take those skills, and it will make them better people and better members of society.”

Here in CSD, Arts in Education Week will be capped with performances at Friday night football games and the during the first competition of the season at Herriman High School on Saturday. CSD has three marching bands, but only Brighton and Alta are competing this school year. Hillcrest is in its pilot year, and the Huskies will only perform for school and community events for now.

Shabestari is excited to welcome alumni band members — from the Class of 2020 back to 1978 — to play at the Homecoming game. They’ll play the national anthem and a variety of songs on the field and in the stands. Shabestari is particularly excited to have his band members play his updated version of the school song. Like Alta High’s renovated school, made possible by a $283 million voter-approved bond in 2017, the Hawks’ fight song has been freshened up and rearranged by the talented musician after four decades to make it easier to play and sing.

At Hillcrest, the Huskies are enjoying having a marching band on their football field for the first time since the late ‘80s. Band director Austin Hilla is teaching his students fundamentals and fun songs from popular artists like Bruno Mars with plans of entering competitions in the next year or two.

Hilla is a big believer in the benefits of arts, of course. Marching band is beneficial to students because they must learn music and moves to get their entire body, brain and soul involved in performances.

“Learning is failing and adapting. It’s a big process,” Hilla said. “This is a normal classroom experience but turned up to 11.”

Being involved in any type of art — from band to writing poetry — makes kids more competitive in elite colleges, Hilla noted. And it makes them more involved in high school. That’s why he’s pleased that Hillcrest’s administration and the Canyons Board of Education have shown trust and support in the arts.

“It teaches them to invest in themselves in the school day. Arts can really be the silver bullet in getting kids to invest in school culture,” Hilla said. “Sometimes the arts can be a big investment, but the return on the art investment is usually huge.” 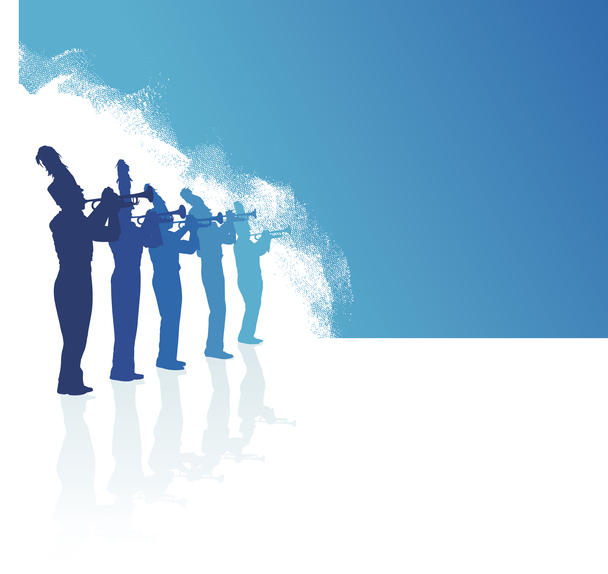 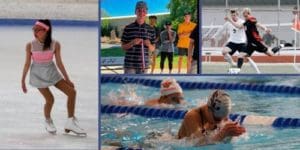 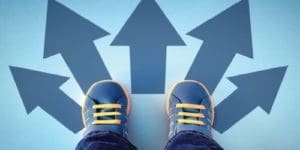 Here’s Why a Growing Number of Families are Choosing Canyons District. Apply now to Enroll 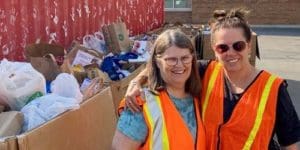