Home > News > We the People: Celebrating Constitution Day with CSD

We the People: Celebrating Constitution Day with CSD

If students come home from school this week with stories about the reason George Washington established the country’s first Thanksgiving Day on Nov. 26, 1789, or share which amendments ensured different freedoms, or recite a famous paragraph that begins “We the People of the United States,” there’s a good reason why.

Constitution Day is observed nationwide on Sept.17, and teachers throughout Canyons District have been taking time in classes to talk about the importance of the document that America’s Founding Fathers created and then signed on Sept. 17, 1787 to provide the framework for the country’s government.

Many of the District’s 34,000 students watched a CSD-produced video about the Constitution’s history and significance.

As noted in the video, “The U.S. Constitution still stands today as one of the longest-lived and most-admired constitutions in the world.”

The Constitution, they learned, consists of three major parts: the Preamble, which acts as an introduction; the articles, which define the structure of the government and accompanying rules; and the amendments, which are changes or additions to the ruling document.

Like other eighth-graders around the District, this class will spend an entire month delving into the depths of the Constitution, so this activity was more of an early appetizer.

Students sitting in the northeast corner of Ms. Ryan’s classroom can read the document on the wall every day at class, if they’d like, which one boy wisely (and humorously) did while his classmates searched computer screens to find different rights U.S. citizens are guaranteed, thanks to the Constitution.

By the way, don’t be surprised if Canyons students let you know some other interesting factoids: There are seven articles, a Bill of Rights, and 27 amendments — from more than 11,000 proposals — that have been ratified over the past 234 years.

And if you didn’t know about the other trivia: Washington wanted citizens to show gratitude for the Constitution on Thanksgiving Day, and here’s a link to read the rest of the document to freshen up on all of the other rights and freedoms ensured by what the first U.S. president called “the guide which I will never abandon.” 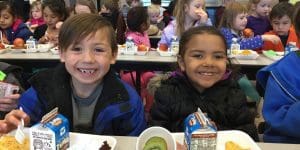 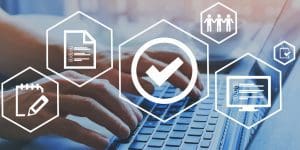 Canyons District is Undergoing Accreditation. What Does this Mean, and Why Does it Matter? 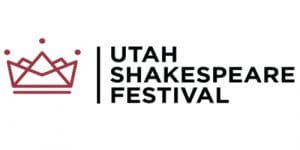