Public-works crews from Midvale City have repaired the broken pipe that had restricted the flow of water to Midvale Middle and Midvale and Copperview elementary schools on Monday, Dec. 14.

As a result, school for students registered for in-person learning will resume on Tuesday, Dec. 15. School will operate on the regular schedule at the three schools that were released early on Monday.

In any other year, the District would have ordered bottled water and portable toilets so that classes could continue at the schools. However, given that an estimated time on the repairs was unknown as of Monday morning, CSD’s Administration made the decision to release the affected schools at 11:15 a.m.

One of the major concerns was that students could not wash their hands. Hygiene is an important part of CSD’s efforts to stem the spread of COVID-19.

Canyons District appreciates the patience and understanding of families as school staff worked to release children in an orderly manner.

Parents were notified Tuesday night that school will resume on regular schedules on Tuesday morning. 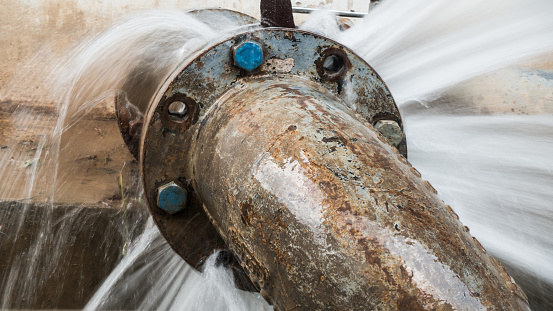 Celebrating the Immeasurable Contributions of our Retirees