Nancy Tingey, a three-term member of the Canyons Board of Education with more than 30 years of involvement in public schools, will serve another term as Board President.

In a 7-0 vote on Tuesday, Jan. 19, the Board elected to have Tingey, the first woman to serve as the leader of the Board, to continue in her leadership post. Also by unanimous vote, the Board chose Amanda Oaks and Steve Wrigley to serve as Vice Presidents.

President Tingey was first elected to the Canyons Board of Education in 2012 to represent areas of Cottonwood Heights and Sandy, and the Town of Alta. A thoughtful, detail-oriented leader with deep roots in PTA and School Community Council involvement, her influence is felt beyond the District’s boundaries. She has served as President of the Utah School Boards Association and the association’s legislative liaison.

On Thursday, President Tingey thanked her colleagues for their vote of confidence and support, and remarked, “I look forward to serving alongside all of you.”

Wrigley was first elected to the Canyons Board of Education in November 2010 to represent District 5 in Sandy. He has served multiple years on the Board’s leadership, and enjoyed a 37-year career in the human services field, serving as an administrator with the Utah Department of Human Services.

Oaks, the mother of five children attending Canyons District schools, joined the Board in January 2019, representing neighborhoods within Sandy and Draper. An accomplished musician, she holds a law degree from Brigham Young University. 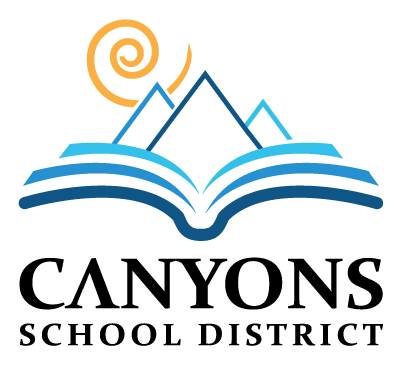 Jordan’s Babinski Honored as 5A Wrestling Coach of the Year