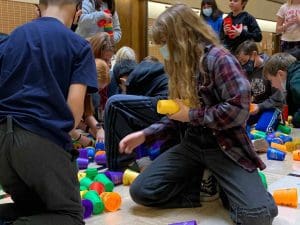 Call it what you will — a trendy pastime or legitimate sport — but cup stacking has become an international phenomenon, and the students at Ridgecrest Elementary are now some of its biggest fans.

Throughout the day Wednesday, Nov. 17, small groups of eager students piled into Ridgecrest’s gymnasium to test their hand at speed stacking and take part in an annual global attempt to break the World Sport Stacking Association record for “The Most People Stacking at Multiple Locations.” The goal this year is to assemble 645,000 stackers over three days in places as far flung as Hungary, Israel, New Zealand, Colombia, and Taiwan.

“Sport stacking is such a great outlet for children, which also happens to improve hand-eye coordination and motor skills,” said Angi Williamson, a Playworks coach at Ridgecrest who saw the world record bid as an opportunity to connect physical education with some of the more popular books in the school library covering world record attempts.

“Activities like this have the benefit of lighting up both sides of your brain, which can improve concentration and problem solving,” Williamson said. “Plus, as you can see, it’s pretty fun.”

Speed stacking, where contestants race to be the first to stack a predetermined number of cups in a predetermined arrangement and then “down stack” or collapse them, has risen to the level of a Junior Olympics event. Depending on the size of the stacks, some configurations, can be assembled and disassembled in seconds. In videotaped contests, it’s nearly impossible to discern the lightening-speed hand motions of the contestants.

For first-timers, Ridgecrest’s world record-goers managed to quickly get the hang of the sport. They also brought some teamwork and creative flair to the “STACK UP!” challenge as some combined their cups to build a towering, and precariously perched, pyramid. 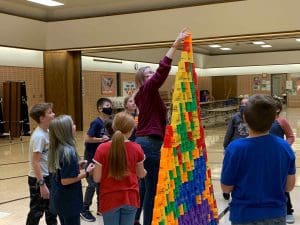 Williamson won’t know until later this week if the WSSA’s record was broken. But her students are pretty convinced.

“That’s a world record, for sure!” exclaimed one of the students as students cheered and the final cup was placed on a stack about seven feet in height. 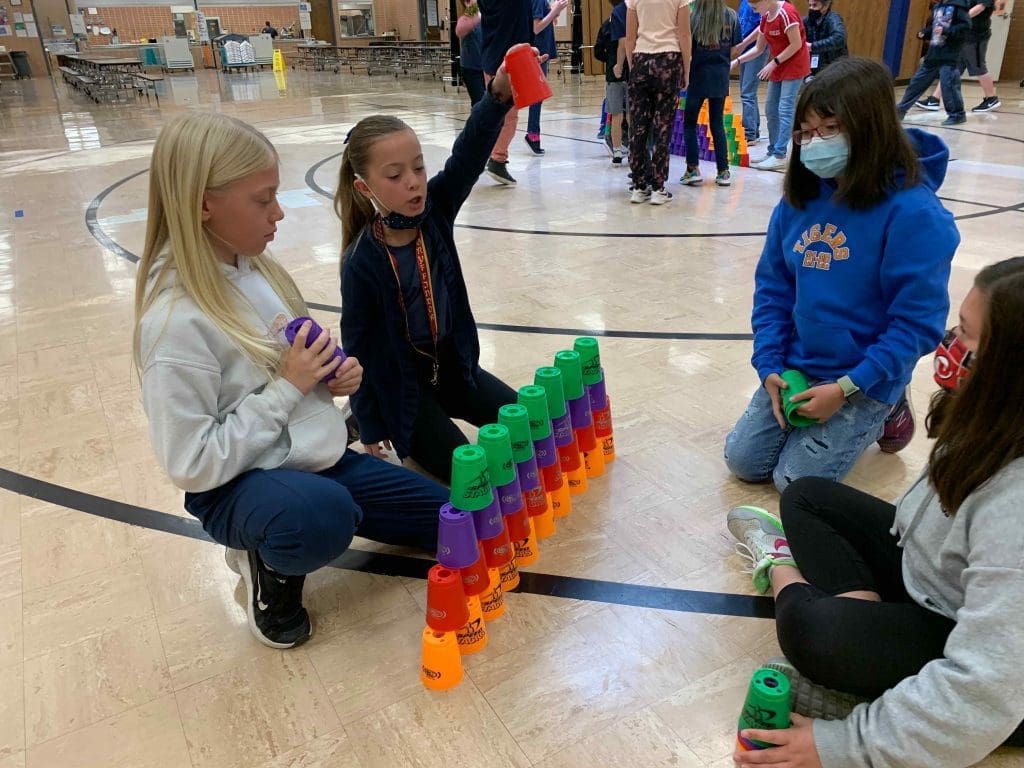 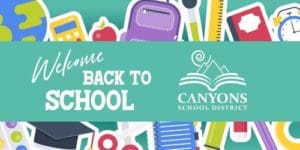 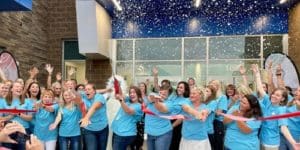 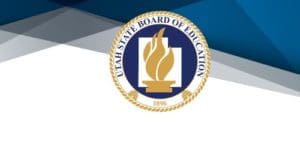