As famed thespians have said throughout history whenever outside circumstances have threatened to derail a pending production, “The show must go on.”

Instead of attending a Tony Awards-like show, fans of prep musical theater will turn to YouTube on Saturday, May 16 to find out whether the nominated Canyons District shows and student stars will walk away with honors at the annual Utah High School Musical Theater Awards.

Alta High’s “Once Upon a Mattress” received five nominations, including Best Orchestra and Set Design. Addison Horrocks was nominated for Best Actress, Abram Berry was nominated as a Best Supporting Actor, and Tyler Framption is up for Best Cameo.

The show’s organizers said they turned to technology when it became apparent the show could not go on in a traditional format as a result of the COVID-19 health crisis.

“The health and safety of our participating students, teachers, staff, crew and patrons are absolutely paramount,” the Utah Festival Opera said in a statement. “We are overjoyed to have this wonderful digital option to recognize the stellar musical theater work happening in Utah on the high school level.” 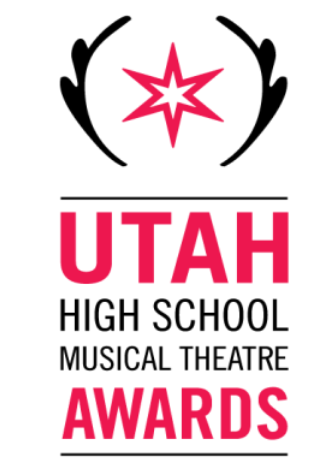 Governor’s Education Adviser to CSD Students: ‘Don’t Give Up, Be Open to Change’