Ken Rowley is applying a farmer’s wisdom to the tasks in front of him as he assumes the role of principal at Alta High: “As my dad would tell me, it’s time to roll up the sleeves and get to work.”

Rowley, who has been an educator for 26 years, including 15 as principal at Juab Junior High, on Tuesday, Nov. 30, was appointed Alta High’s new leader by the Canyons Board of Education. He succeeds Dr. Brian McGill, who is becoming Canyons’ Director of Student Services.

Dr. McGill will hand the baton to Rowley, currently an Assistant Principal at Corner Canyon High, in mid-January. This gives both Rowley and Dr. McGill, who has served as Alta’s principal for eight years, substantial time to coordinate a seamless mid-year leadership transition.

“I am excited about this opportunity at Alta High, ” says Rowley, whose family still operates a fruit farm in Utah County. “I’m appreciative of the trust that I’ve been given by the Canyons Board of Education and the Administration. I mean, we’re talking about Alta High. Alta is well-known and well-respected everywhere.”

Rowley taught Spanish and history for 11 years at Juab High School after graduating from Brigham Young University in 1995. He also was a member of the first graduating class of Western Governors University in 2002, where he earned his master’s degree in learning and technology.  He received an administrative endorsement from Southern Utah University in 2004.

The Santaquin native has served on the executive board of the Utah Association of Secondary School Principals, the Utah Teaching Standards Committee, the Utah Educator Leadership Standards Committee and as a Facilitator for the Principal Partnership professional development in the Central Utah Region.  He and his wife Angela have six children, the youngest of whom is studying at SUU.

Rowley says he focuses on building relationships based on honesty, integrity, and compassion.  He also believes that the needs of students come before all else in education.

“My biggest belief in education is that relationships are the most important thing,” he said.

He’s also reading up on Alta’s successes, history, and traditions. Before now, he says, the only first-hand experience he’s had with the Hawks is “when they knocked my son’s basketball team out of the state tournament.”

“I want to continue the great things that are happening at Alta High,” Rowley says. “Over time, if there are things we can strengthen, then that is what I want to do.” 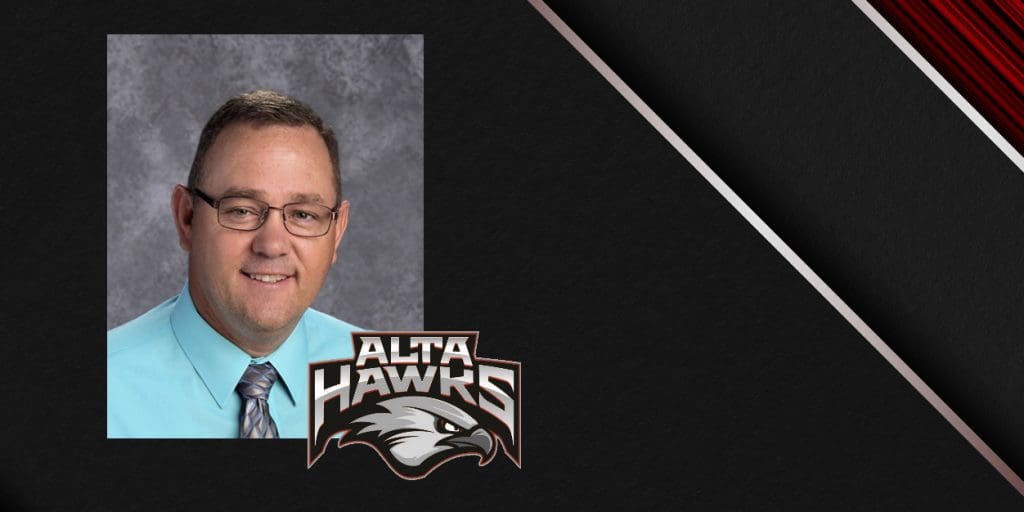 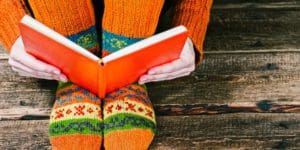 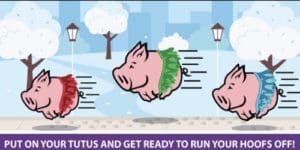