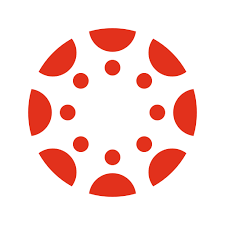 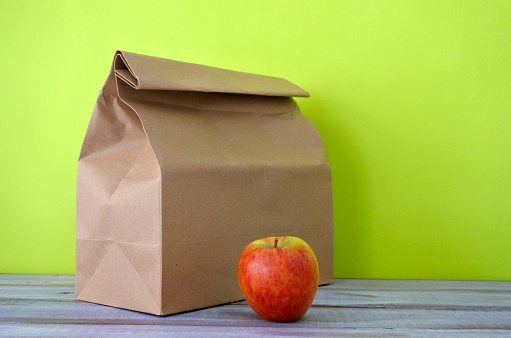 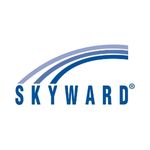 In response to heightened worries about school safety following the last-week-of-school tragedy in Uvalde, Texas, Canyons has undertaken a review of the safety and security measures at the District’s campuses and central offices.

The Canyons Board of Education and Superintendent Dr. Rick Robins tasked the District’s Emergency Management Team — made up of members of the Board of Education, top administrators, and representatives from CSD elementary, middle and high schools — with conducting the internal review.

CSD’s Emergency Management Team, which was formed in 2016 to continuously evaluate safety plans and protocols in Canyons District, expects to complete the review in the coming weeks.

In collaboration with principals and custodians, the team has evaluated each facility’s existing security measures, as well as updated and bolstered the District’s already-robust Incident Command Manual, which is meant to be CSD’s guidepost for emergency responses.

As part of the effort to make CSD schools safer, Canyons District student-support and curriculum experts also are developing a life-skills and character-education program to positively influence school climates and target aggressive or defiant student behavior.

At any point in the internal review, if any major deficiencies are found at a Canyons District facility, an immediate recommendation will be made to address the issue before school starts for the 2022-2023 school year. The first day of school is Monday, Aug. 15.

Additional recommendations and findings will be presented to the Board of Education and the Superintendent. “The aim of the proactive review is to identify any gaps so we can make a plan to address them immediately,” said Dr. Robins. “Let there be no question in the minds of parents, students and employees:  School safety is at the top of our priority list for the coming school year.:

In the coming school year, CSD pledges to redouble its efforts to communicate with parents, students, and employees about Canyons’ security features, including the surveillance cameras and card-access entries, that already are in place at Canyons schools.

“We want our schools to be a place where every member of the community feels welcome,” said Dr. Robins, “but at the same time, our schools should be equipped with the security measures that will make our campuses as safe as possible.”

The audit is just the latest in a series of efforts Canyons has made to maintain safe, welcoming, and prepared schools.

CSD has installed buzz-in systems at elementary and middle school main entrances, implemented visitor sign-in processes, launched a back-ground check program for all volunteers, supplied all schools with automated external defibrillators and carbon-monoxide detectors, conducts regular testing of water quality, and put into place a drill schedule for such emergencies as earthquakes, lockdowns, fires, hazardous-waste spills, and extreme weather, among other incidents.

Canyons also was the first district in Utah to fully partner with SafeUT, the mobile app and website that gives students of all ages immediate access to mental-health supports at the University of Utah.  The high-tech tip line can be used to anonymously report fights, harassment, bullying, drug use, or weapons at school. Additional information about SafeUT, which can be downloaded here, will be sent to students and parents before the start of school.

In addition, CSD’s Student Services Department this summer participated in a school-threat assessment training with one of the nation’s foremost experts in de-escalating problematic behavior in schools, and a team of school-based and District administrators attended a national school-safety conference, as well. Lessons learned at the workshops and conferences will be passed along to school personnel.

Canyons District also has partnerships with Draper, Cottonwood Heights, Sandy, and the United Police Department for School Resource Officers who are assigned to provide law-enforcement support at all Canyons schools. CSD helps pay the salaries of the 15 Police Officer Standards and Training-certified officers who provide security at schools, and the CSD Administration meets often with police chiefs and ranking officers of Unified Police, Cottonwood Heights, Draper and Sandy police departments to discuss safety issues and police protocols. CSD schools are often used by police for training.

What’s more is that funds from two general obligation bonds approved by the public have allowed Canyons District to rebuild schools with safety in mind. The new schools are seismically safe, have surveillance systems, and automatic locks that require employees to have an ID badge to gain entry. Entryways and exits also are strategically located.

But much of what CSD does to build and maintain safe, welcoming, and prepared campuses isn’t as noticeable — but it’s just as important. From the Internet filters that have been put into place to safeguard students from accessing inappropriate online content to policies that prohibit bullying, harassment and discrimination, Canyons District is building safe schools from the inside out. 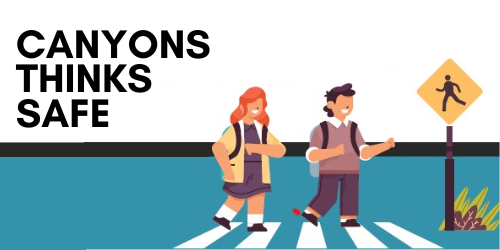