The Canyons Board of Education and Administration are pleased announce the following administrative appointments:

Wendy Dau, Principal of Jordan High, is named Director of Federal and State Programs in the Equity, Inclusion and Student Services Department. She replaces the retiring Karen Sterling. 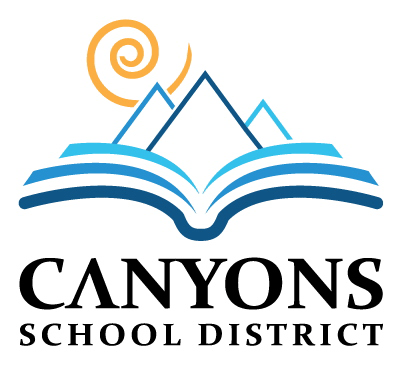