Seventy-eight percent of Canyons District’s elementary and middle schools received an A or B this year under Utah’s school grading system  an increase of five percentage points over 2016.

Conversely, the number of CSD’s elementary and middle schools to earn C’s and D’s fell by six percentage points, according to data released Monday, Sept. 25 by the Utah State Board of Education.

Among the CSD schools to show the most growth are two highly-impacted Title I schools. Sandy Elementary jumped from a C to a B, and East Midvale rose from a D to a B.

East Midvale Principal Justin Pitcher credits the discipline and stamina of his teachers. Three years ago, East Midvale experienced a massive turnover in staff and had to hire 23 new educators. “Those faculty, in collaboration with their more tenured colleagues, have very worked hard to create an environment at this school where all students feel safe and inspired to learn. Their goal isn’t to improve test scores. It’s to ensure that students master foundational concepts before moving on to the next subject, and they’ve committed to doing whatever it takes to achieve that goal.”

Utah’s school grading system was established by the Legislature, and the first grades to be published were for the 2012-13 school year. Each school’s grade, which can be found online, is primarily based on year-end test scores. Schools are awarded points for students who meet grade-level benchmarks and for students who show substantial growth. Additionally factoring into high school grades are graduation rates and ACT scores.

The State Board of Education also released PACE data. PACE was implemented in 2014 as part of Gov. Gary Herbert’s plan to ensure Utah is on pace to have 66 percent of all working-age Utahns hold a post-secondary degree or certification by the year 2020.

There is considerable overlap between the PACE accountability report and School Grading. Key differences largely center on the points students and schools can earn for growth in academic achievement and college-readiness measures. 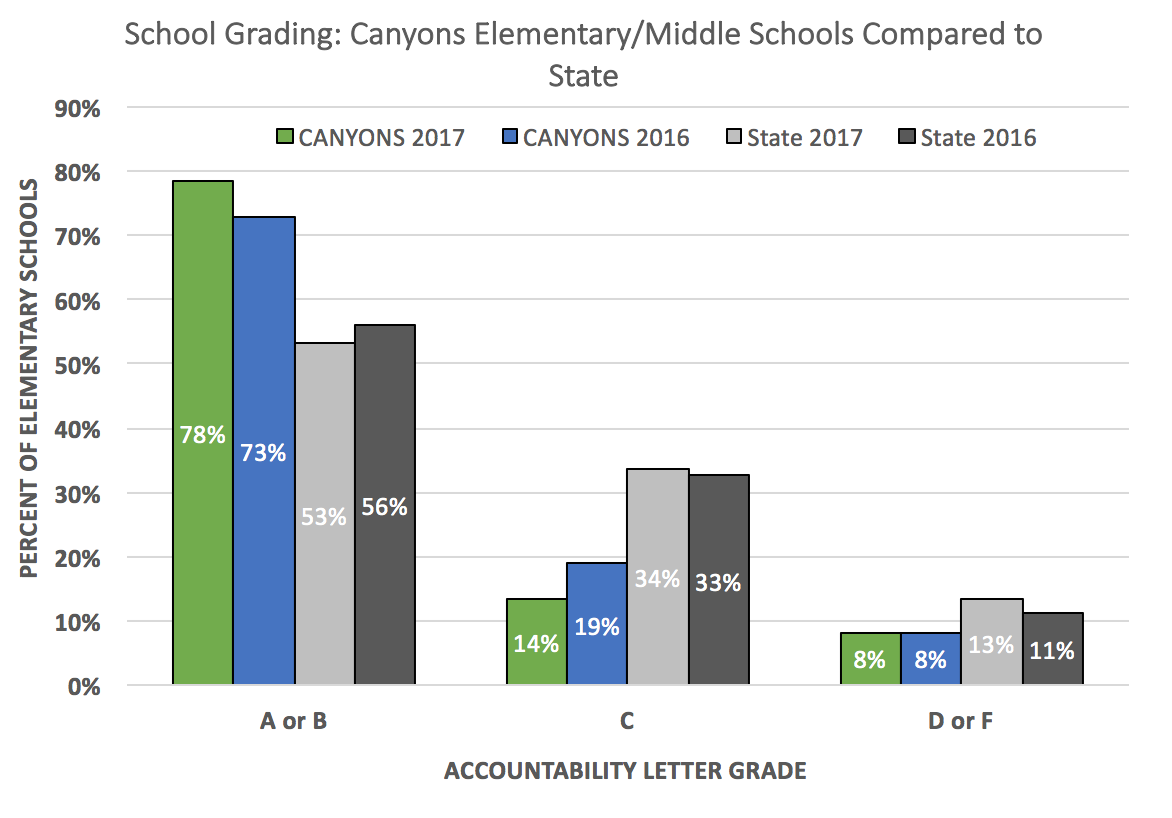 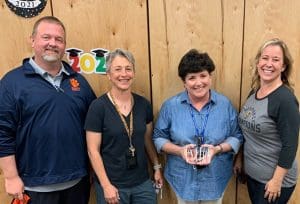