What if the Three Little Pigs were really the bad guys? What if the Fairy Godmother never showed up? Who would win in a dance battle, Cinderella or Snow White?

There’s nothing quite like a fairytale to capture the imagination of a child. So, an invitation to re-write one seemed the most natural place for Sherise Longhurst’s students to start when tasked with composing their own opera.

“The kids voted on the ideas they wanted to include in the opera, and then we wrote a plot outline. Then they split up into small groups, and every group wrote one of the scenes,” says Longhurst, the Beverly Taylor Sorenson choir instructor at Ridgecrest Elementary. “I put all the scenes together into one libretto, but I didn’t really edit their words at all. It’s all their voices.”

The finished product, a twisted Cinderella tale featuring a dance battle with Snow White, debuted to great acclaim  giggles and thunderous applause  at a school assembly and was featured on ABC4Utah’s Midday show. The goal of the project, undertaken as part of Utah Opera’s outreach program “Music! Words! Opera!” which pairs students with local composers, is to expose students to the creative process and help them to see that opera is accessible and fun.

Students learn to work as a team on a big project with many moving parts, from crafting the story and pairing it with the right music and words to designing costumes and staging the production, says Paula Fowler, Utah Opera’s Director of Education and Community Outreach. “They’re learning life skills. I love it when I’m watching an opera and the students are waiting for each other; they’re waiting for their turn to do something. That’s a hard thing for kids to do.”

After the libretto was finished, Utah composer David Naylor visited the school a to collect melodies from the kids. He recorded all of their ideas and then wove them into a 16-minute score. “He turned the dance battle into a disco, which cracks me up every time I hear it,” Longhurst says. “It’s been so fun to watch the students create something on their own. I’m still amazed that this work we performed didn’t even exist at the start of the year.” 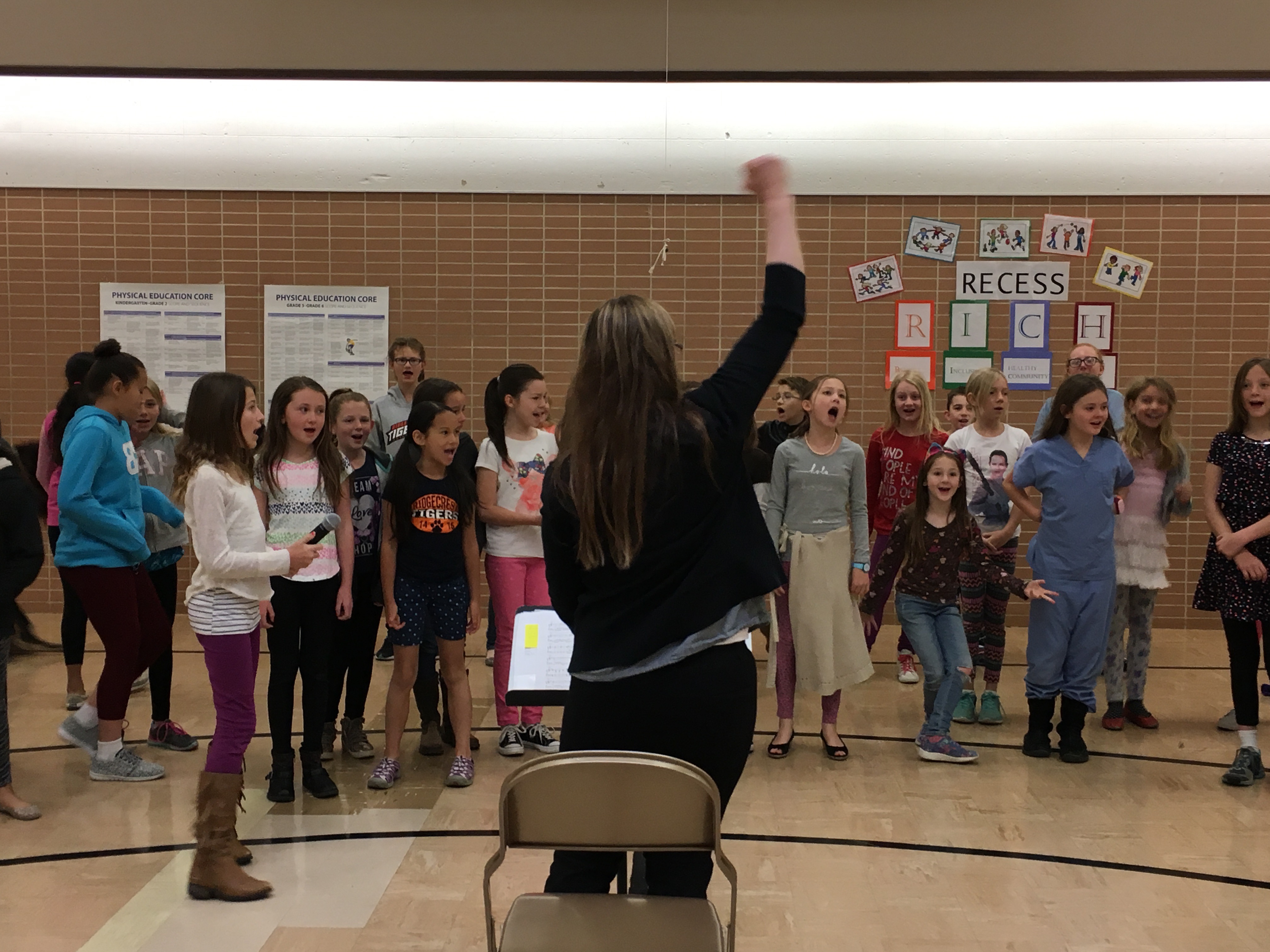 The Curtain Is Ready To Go Up On CSD Fall Musicals