Do the winter blues have you down? Would you rather disappear into Victorian England, consider the value of individuality, laugh about society’s pitfalls, pretend you are at the Globe Theatre or spy on the Salem witch trials from the comfort of a high school auditorium? Never fear, Canyons’ students are hard at work on this year’s lineup of Winter-Spring plays  and they’re ready to transport you to your destination of choice.

From “Hamlet” to “Urinetown,” each of Canyons’ high schools  and several middle schools  will be presenting a variety of musicals and plays beginning later this month.

“Our goal is to create a unique version of the world’s most famous play that will cause audiences to realize they can understand Shakespeare,” says the award-winning Hillcrest d 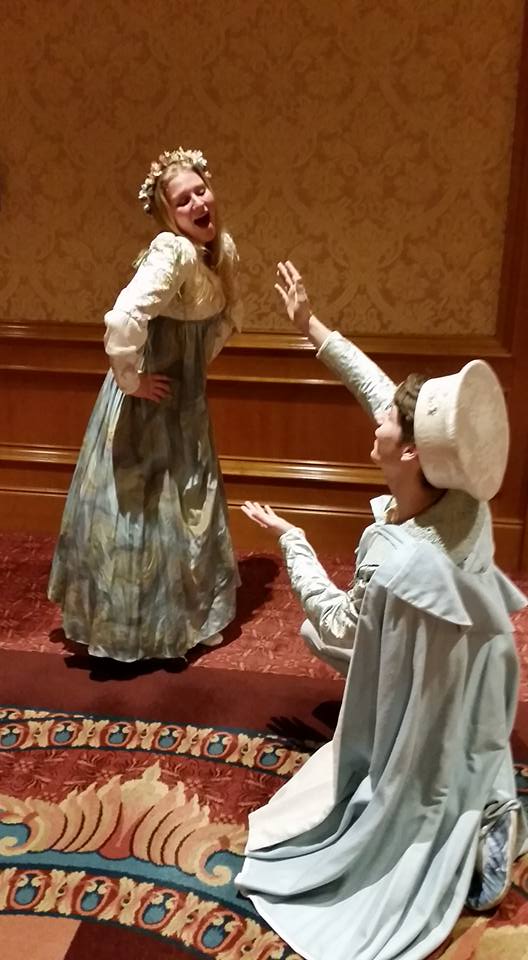 Long chose to present “Hamlet” as an additional challenge to his students, who are already four-time Shakespeare Competition champions and four-time State Champions.

Here is a rundown of CSD’s theatrical productions:

Debby Wetzel – Music to her ears