Heather Horton is a force to be reckoned with. Put her in a race, in the water, in mud, on a steep mountain, on a bike, with an injury, against people from all over the world and she’ll still win.

At the Xterra World Championship in October in Hawaii, Horton took first place in her age division, 15-19, racing against competitors from France, Japan, New Zealand, Argentina, Australia, and all across America, Canada and the rest of the world. She swam one mile, biked 20 miles and ran six miles in 5.5 hours.

“It was slow, but it was raining a lot and I had to walk my bike six miles in the mud,” says the 16-year-old Alta junior. Horton started mountain biking three years ago when she joined Alta’s Mountain Biking club. She won the state championship as a freshman, a junior-varsity title, and took first place this year at four Xterra races on her way to winning her division at the Pan Am Tour, which took place in Utah in September. Bikers from all over the world came to the Beehive state to compete in the off-road triathlon.

Horton usually trains with her father, who is also an avid mountain biker, by biking four times a week. Her favorite trails a 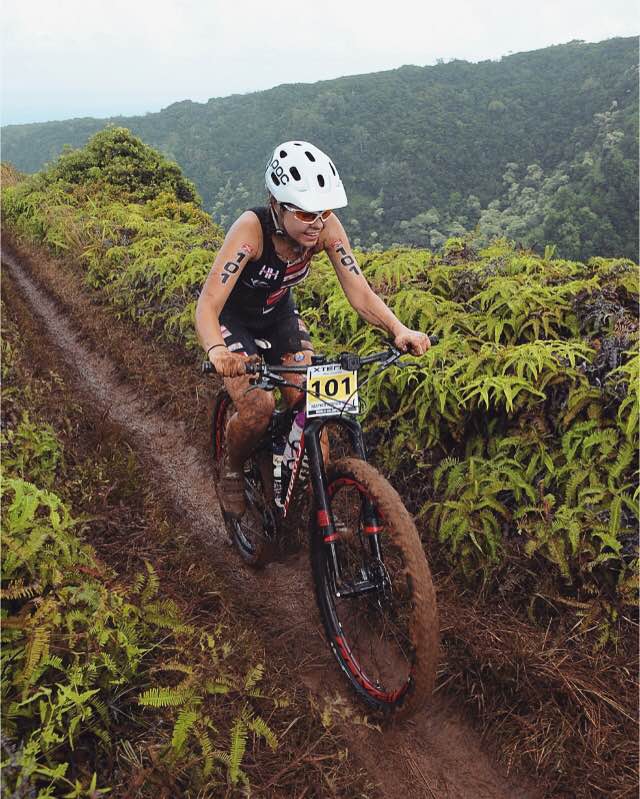 re in Corner Canyon in Draper, but she drives to Park City once or twice a week for variety. “I like my team and I love mountain biking,” Horton says. “It’s pretty when I ride and I feel really good when I’m riding on my bike.”

Utah’s High School Cycling League has grown in popularity among middle and high school students since the league was formed in 2011. With an abundance of maintained mountain biking trails available in close proximity, Utah’s high school league has grown to become the largest in the National Interscholastic Cycling Association, with 1,156 registered high school athletes in the state, according to the league’s website, www.utahmtb.org.

SALTA Placement Letters are in the Mail