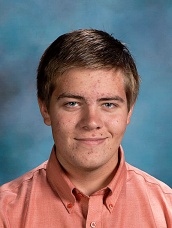 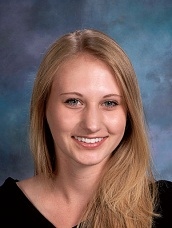 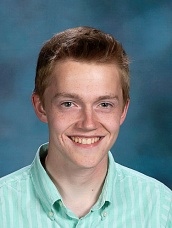 It’s a big deal for a school to boast one ACT ace. But three in a single school year? That’s what’s happening at Hillcrest High School. There, three students have earned perfect scores on the ACT in the 2013-2014 school year.

In January 2014, Junior Joseph Morrell learned he had earned a perfect 36 composite score on the college entrance test. Months prior, senior Michelle Simmons learned she had aced the test. And in the early fall, the same good news came to first-time test-taker and junior Peter Johnston, whose older brother, Micah, last school year also earned a perfect 36 on the college entrance test.

The ACT is scored on a scale of 1-36. A composite score is the average of all scores in Reading, English, Mathematics, and Science subject tests. Roughly one-tenth of one percent of the some 1.8 million ACT test-takers nationwide receive a perfect score.

All Canyons School District 11th-graders will take the ACT as part of a statewide administration on March 4.

This is the fourth year that all Canyons high school juniors have taken the ACT as part of the Canyons Academic Plan. Since the 2010-2011 school year, Canyons also has provided the ACT EXPLORE exam to all eighth-graders and the ACT PLAN exam to all 10th-graders. The ACT suite is intended to provide parents and teachers with regular feedback about student progress toward college- and career-readiness.

View the Fox13 story about the students achievements.

Board of Education Funds Double-Digit Pay Raise for Teachers