A new middle school that is being built in Draper as a replacement for Crescent View Middle will be renamed to honor the area in which it’s being built and preserve the nature of the historic Sandy area where CVMS has operated since 1986.

The Canyons Board of Education voted Tuesday, June 18, 2013 to name the new school Draper Park Middle School  a name suggested by the Crescent View School Community Council. The Board of Education had asked the SCC to discuss the possibility of a new moniker because the school’s new site, at 13133 S. 1300 East, is outside the historic Crescent area, located in the southwest corner of Sandy.

At a May 30, 2013 meeting, the community council voted unanimously to urge the Board to change the school’s name, and selected Draper Park, Canyon Creek and Canyon Hollow as possibilities.

Board member Robert Green said the new name hearkens to Draper’s history. The city’s Draper Park School, which was built in 1912 and is listed on the National Register of Historic Places, was named in honor of John R. Park, a prominent educator in the late 1800s who also taught school in Draper.

“That puts it into perspective,” Green said. “We value people who are trailblazers and value education in our communities.”

Board member Tracy Scott Cowdell also said the old Crescent View, 11150 S. 300 East, which will be used for the next few years as temporary housing for students whose schools are being rebuilt, should retain the name that ties it to its community. “The fact of the matter is that, yes, we are moving the school,” he said. “But the name should remain in the community.”

The Board last March decided to build the new middle school at the Draper location to move it closer to the majority of the students who will live within its new boundaries for the 2013-2014 school year.

The school, funded by the $250 million bond approved by the public in 2010, will have a 700-seat auditorium; an expanded cafeteria, kitchen and a spacious commons area; three academic wings that will house high-tech classrooms; a gymnasium with two full courts, fitness rooms; fully integrated computer suites and a media center with green screen TV production studio. 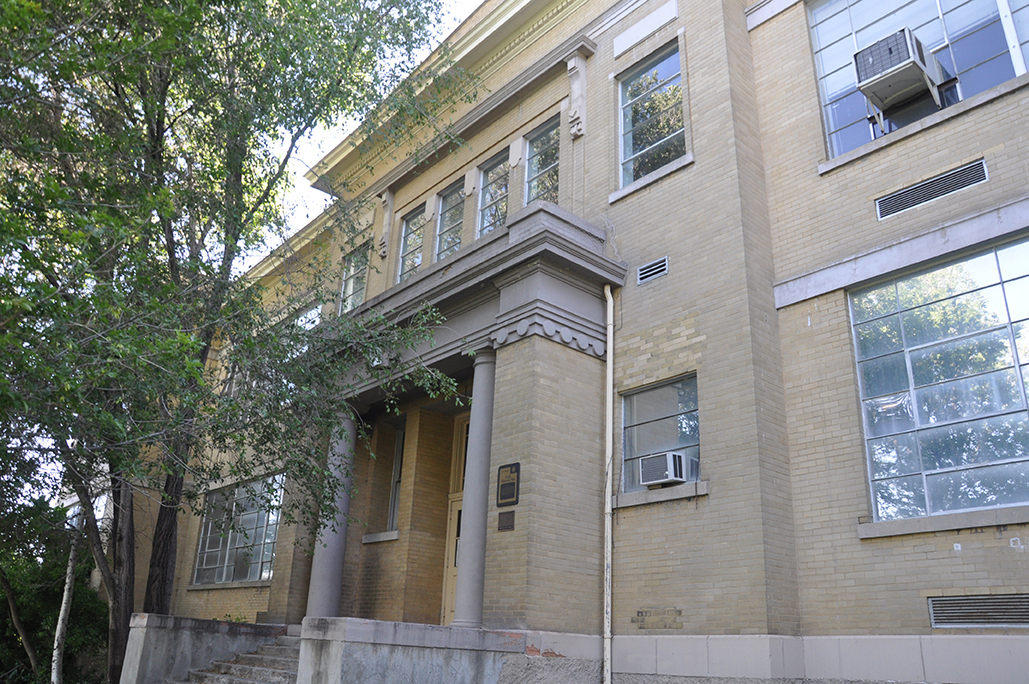 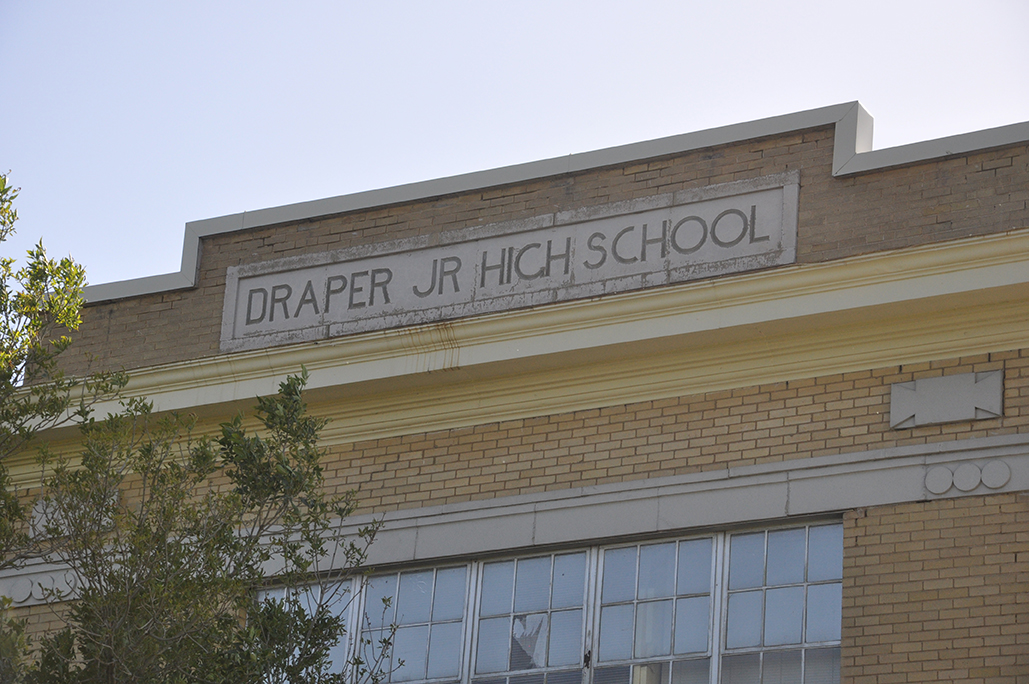 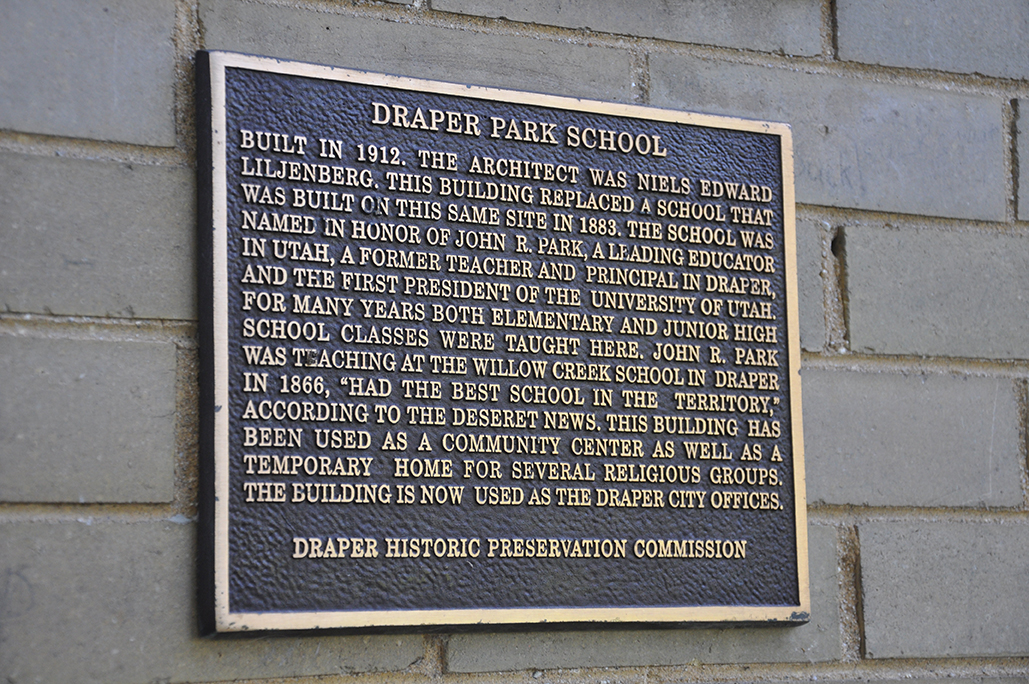 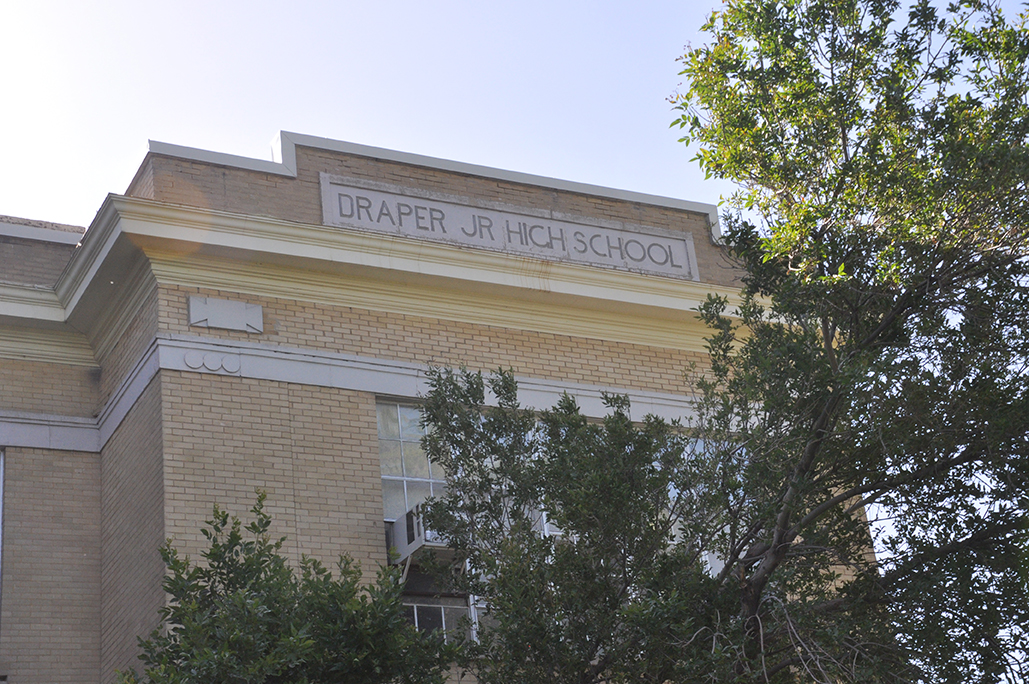