What time is it? It’s almost time for Union Middle, which later this month will produce Disney’s “High School Musical Jr.,” to cast a spotlight on dancing and singing students with a new stage-lighting system that was funded by a $20,000 grant.

Union’s theater club, also known as the Union Theater Group, in December received word about the successful grant application to Electronic Theatre Controls, Inc. The director of this year’s musical, Bryan Stephenson, applied for the grant on ETG’s Web site. Out of hundreds of applicants, Union was among the few to receive aid.

Stephenson said the grant allowed the school to update the lighting board and purchase state-of-the-art lights for the back wall.

“The back wall is always a challenge to light in any show Union puts on, whether it is a musical or dance concert,” said Stephenson, who also directed last year’s “Beauty and the Beast.”

Largely because of its size  roughly 40 feet across and 25 feet deep with a 20-foot back wall  crews find it difficult to adequately light the stage.

In previous shows, to convey different moods, Union has been able to project a handful of colors on the back wall. Now, with the new LED fixtures provided by the grant, Union stagehands are able to access hundreds of colors with a simple click of a button.

“It has made our back wall something to look at and interesting throughout a show, instead of being a distraction because of its size,” Stephenson said. “We really are lucky to get these wonderful new fixtures.”

“High School Musical Jr.” is a musical written for adolescent performers. The 70-minute show, based on the teen phenomenon of the same name, features all the songs from the Disney smash, plus a few extras. 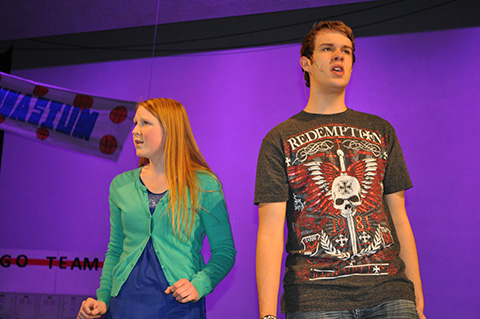 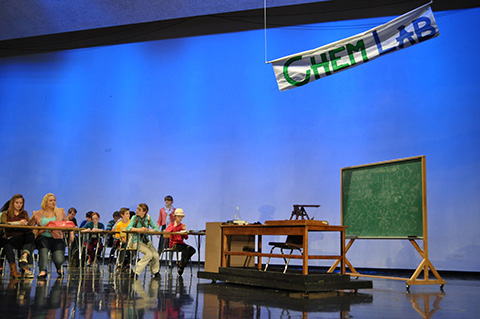 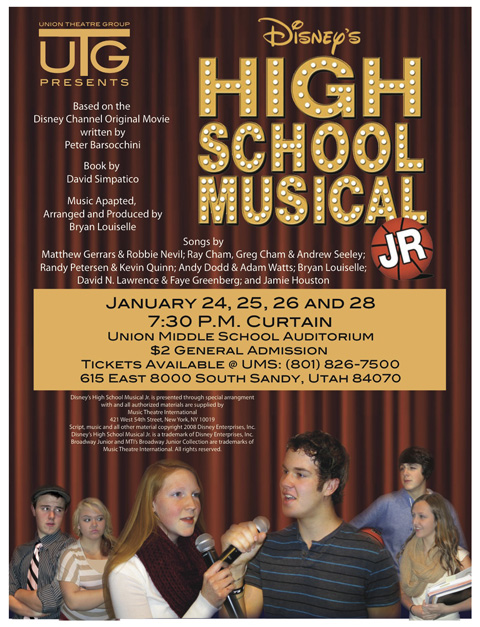 For(e) A Good Cause: Foundation Sets Date for Golf Tourney

Chase the Winter Doldrums with these Spring Plays