Here’s What School Choice Looks Like in Canyons District

For Hillcrest High senior Laura Wan, the question of which school she would choose to attend began as early as kindergarten, when her parents steered her to an advanced learner’s program at Canyons District’s Peruvian Park Elementary.

After completing the SALTA program in elementary school, she chose Midvale Middle for its Middle Years Program, and then Hillcrest for its International Baccalaureate (IB) program.

Although her path was unique, Wan is not alone in her quest for a uniquely tailored educational experience. She is one of the more than 20 percent  or one in five  of CSD’s 34,000 students who are enrolled in the school of their choosing, or a school other than the one assigned to them by geographic boundaries. Of those students, nearly 1,200 come from outside the District, each brought by different reasons and to take advantage of different opportunities. 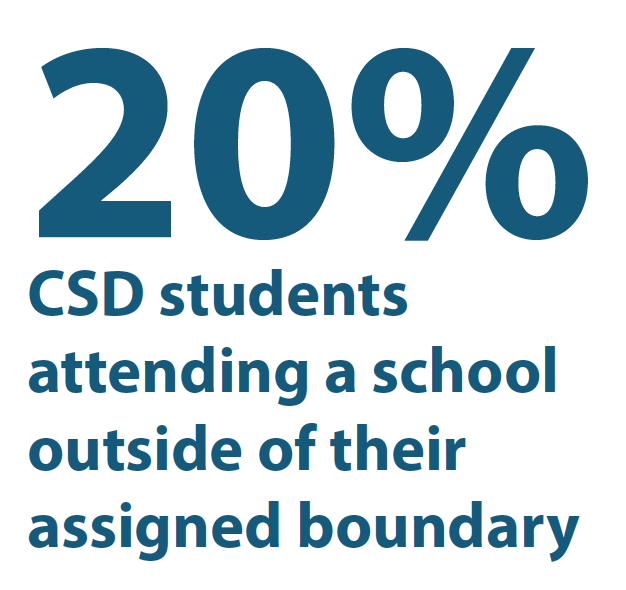 In honor of National School Choice Week, Jan. 26-Feb. 1, we asked Canyons District students and parents what school choice means to them. For some, it means having access to the breadth of electives and extra-curricular activities that only large, traditional schools can provide. For others, it means having the freedom to commit to a particular focus.

“I think the IB program has been beneficial for me, and the community that we created here, because we are a bunch of similarly motivated students working toward the same goal,” said Wan, who has already received a presidential scholarship offer from the University of Utah.

Public schools fill the unique role of serving all children while also extending learning opportunities to students that are best suited to their individual interests and needs. Signature programs, such as the Step2theU partnership through which students can earn two semesters of college while enrolled at Alta High, or dual language immersion programs offered in Chinese, French and Spanish, are a big draw for many families.

“We wanted our kids to have every advantage in today’s global economy,” said Brandy Duckworth who chose to have her now-third-grade child transfer to study Mandarin at Draper Elementary. “I think it’s a fantastic program. This is a great way to learn another language and culture.”

The dual immersion program, where students spend a good portion of their instructional days learning a world language, is driving innovation not only at the K-12 level, but in higher education. Colleges are having to redesign introductory language courses to accommodate the more sophisticated speaking and writing skills of immersion graduates.

Another example of innovation is CSD’s Supplemental Hours of Kindergarten Instruction program, which is now accepting applications for spots at 20 elementary schools. Kindergarteners who opt in to the four-year-old, tuition-based program can receive nearly four additional hours of instruction every school day. 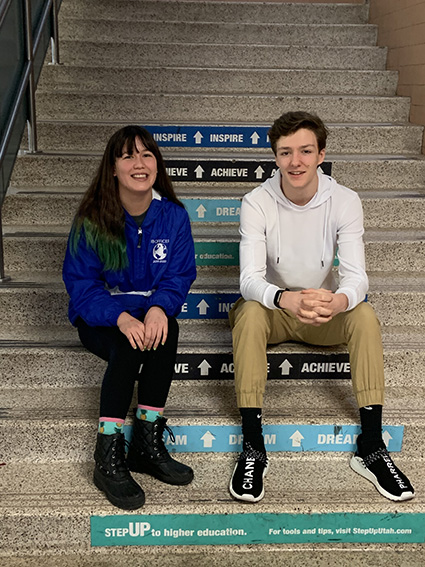 Convenience can factor into schooling decisions. Jordan High draws more students from outside the District than any other high school in Canyons due to its reputation and proximity to a public TRAX line. At Canyons Virtual High School, which serves thousands of students throughout the state, choice means having access to remote, online learning opportunities. With its small class sizes, Diamond Ridge High is the school of choice for students looking for an alternative high school experience.

Every school has its special strengths and traditions. From the nationally recognized Model UN team at Brighton High to the robotics club at Alta High School, there’s something to capture the purpose and passion of every student.

Frankie Otis was drawn to attend Hillcrest High after he saw a performance by the school’s acclaimed theater department. As an incoming freshman to the school, he quickly found friends in his acting classes. He has participated in 10 different productions, coached his peers, acted as a lead in ensemble pieces, joined the theater presidency, and taken multiple classes that have helped him set a goal of someday becoming a professional stage actor. 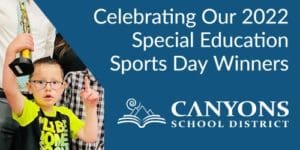 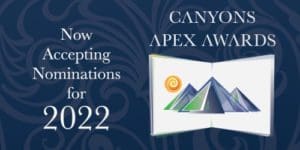