The week before Thanksgiving, Ofelia Wade received with characteristic humility a special token of gratitude and appreciation from the Spanish government that was 10 years in the making.

Wade, who serves as the Dual Language Immersion Spanish Coordinator for Canyons and the state of Utah, was invited by Spanish Ambassador Santiago Cabanas to attend a ceremony at the Spanish Embassy in Washington D.C. to receive the prestigious Orden Civil de Alfonso X el Sabio award for her work promoting Spanish dual-language immersion in Utah. 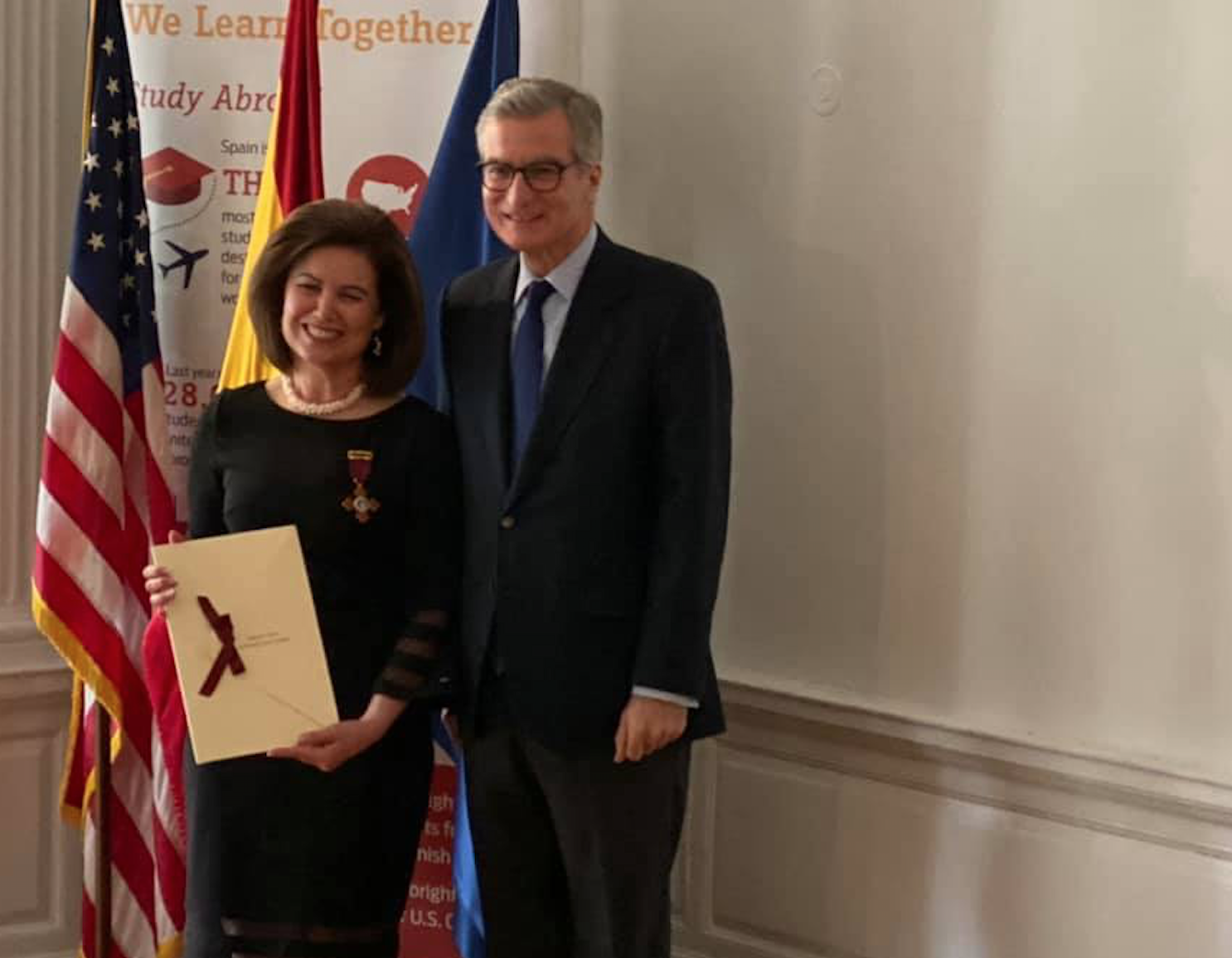 The award is often bestowed by the King of Spain in his home country, but alternate arrangements were made in this case to accommodate Wade’s location in the United States. The Civil Order of Alfonxo X the Wise award is a rare honor reserved for those who have made exceptional achievements in education, science, culture, teaching or research. For Wade, it’s validation of Canyons’ important work to build a strong relationship between Canyons’ Dual Language Immersion Program and the Spanish Embassy.

“We have worked very hard to create a welcoming and facilitative environment for our international teachers to come and bring their very best in terms of language and culture for our students,” Wade says. “(This award) is a reflection of the collaborative work we do here to benefit our students and facilitate a wonderful, professional growing experience for our international teachers.” 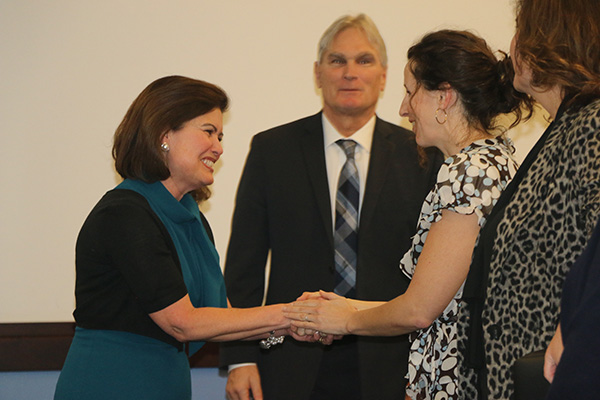 Wade was only one of two people in the United States this year to receive the Orden Civil de Alfonso X el Sabio cross.

A model of bilingual instruction dating back to the 1960s, immersion programs are surfacing in classrooms around the globe as an efficient path to proficiency in a world language. Children in dual language immersion programs spend half the day learning core subjects in English and the other half learning in a target language.

CSD’s first immersion classes opened in 2009, the same year that the District was founded. The District is now home to 19 elementary and secondary school immersion programs in Spanish, French and Mandarin Chinese. More than 10 percent of CSD’s 34,000 students are now learning a world language through the program, which extends through high school where, if they pass an Advanced Placement exam, students can start taking college-level courses for early college credit.