Talk about having the world at your feet. The Brighton Bengals’ Model United Nations Team, long-ranked as one of the best in the country, took first place as a distinguished delegation in Research and Preparation at the 2019 National High School Model United Nations conference in New York City.

Brighton High was the only Utah school to compete in the mock proceedings of the United Nations (UN). Student delegates were assigned a country to represent in one of the UN’s numerous committees with pre-set topics to debate. They researched the background of their country, their country’s position on the topics at hand, and prepared notes on possible solutions to the problems faced. Students then convened in the General Assembly to debate with the other UN member states, represented by 3,500 students from 30 countries. 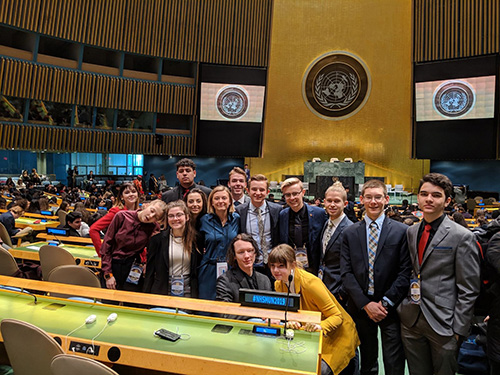 Much like the real UN, the goal is to identify creative solutions to vexing foreign relations problems. In so doing, the students flex their academic skills, and practice patience and persistence. They learn to speak well, but also to listen.

As former United-Nations Secretary General Ban Ki-moon once explained to conference participants, the experience trains students to be open-minded and flexible. “To analyze all the positions, even those you oppose. To propose constructive solutions that will benefit all parties. Developing these diplomatic skills will help you as you prepare for leadership in the future. Such skills have never been more important.”

Next up for the Bengals: The Model UN Team will be competing at the state conference on April 16 where the team has a good chance of earning another first-place trophy, says their advisor Jim Hodges. 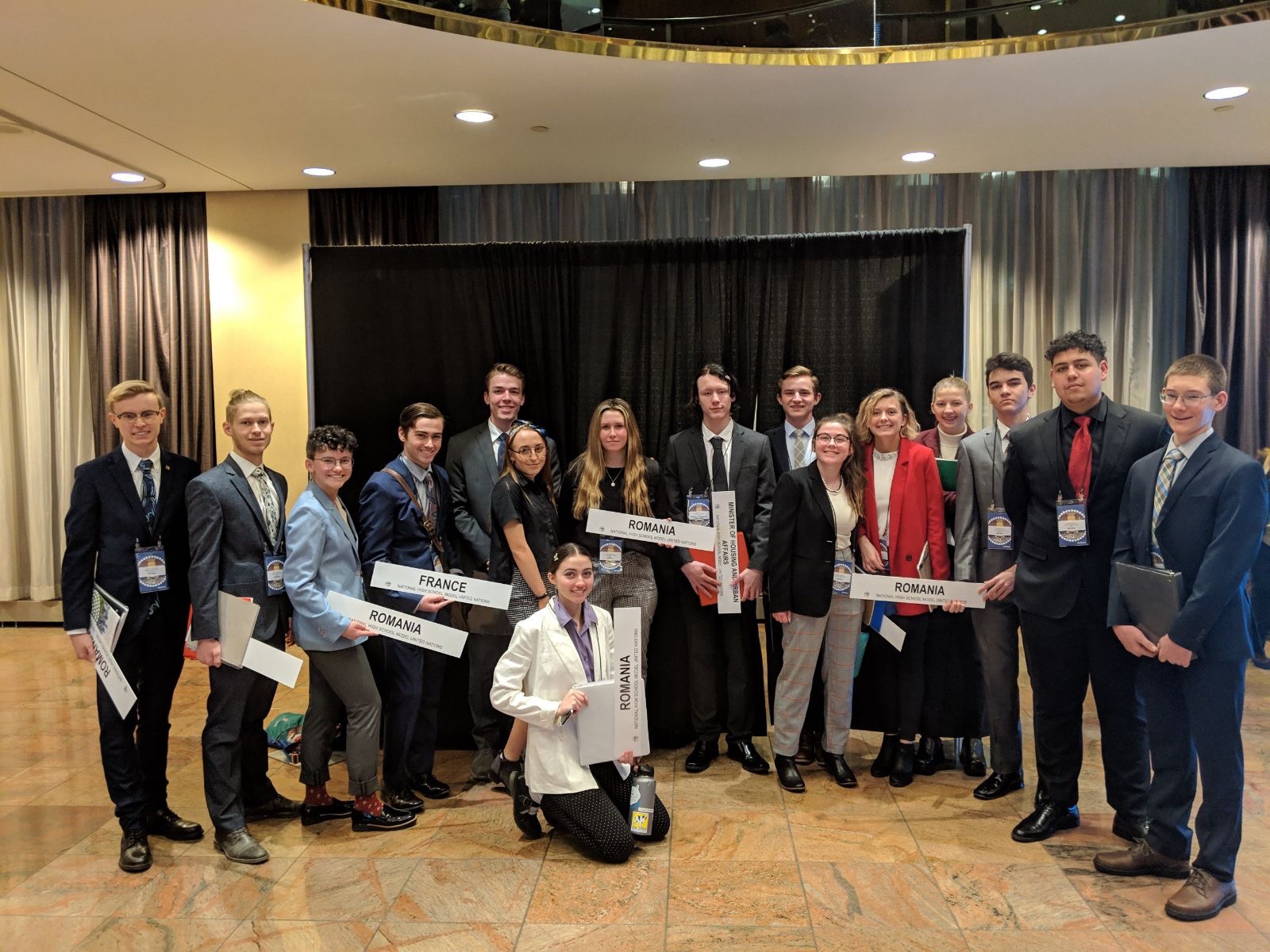 CSD Can Help With Queries About Health Insurance Marketplace