Is your child fluent in more than one language? If so, consider it a badge of honor — and consider applying to have an official Seal of Biliteracy added to your child’s high school transcripts.

Each year in December, Canyons School District invites high school juniors and seniors to apply for the Seal of Biliteracy, a designation by the Utah State Office of Education signaling a student’s demonstrated proficiency in English and a world language. This year, the application window opens Tuesday, Dec. 1, 2020 and closes Friday, Jan. 22, 2021, and CSD schools are taking extra steps to encourage students to apply.

Over the past two years, 197 CSD seniors have graduated with Seals of Biliteracy affixed to their diplomas, a number that has been growing as word spreads about the opportunity, Harward says. “But considering about 65 languages are spoken in our schools and that, in any given year, we have about 3,200 English language learners who grew up speaking another language at home, we’re confident there are students we’re missing.”

To make it easier for students to apply from the comfort of their homes, Canyons makes the application available online. In addition, schools are encouraging students to apply for the seal in their junior year, because it gives them more time to take advantage of the different tests that can be used to determine eligibility. In Utah, students are required to provide evidence of proficiency in both English and a second language.

Often students have already completed a qualifying exam and no further testing is necessary. Testing is administered at the high schools, March 1-12, 2021, and Canyons District covers the cost of one test per student per year. 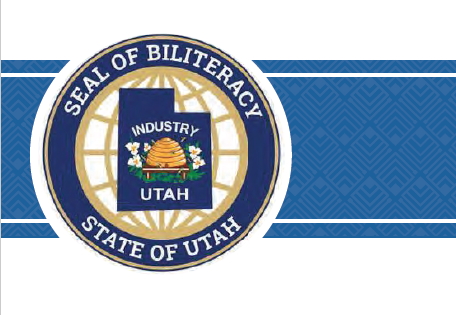 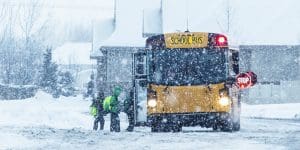 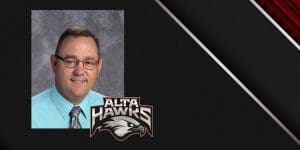