Even during a pandemic, the show must still go on.

All five of Canyons traditional high schools are planning to stage Broadway favorites for song-and-dance lovers — but will push back the annual splashy productions until late winter or early spring.

Alta theater teacher Linze Struiksma says she is cautiously optimistic the Hawks will be able to perform “The Little Mermaid” in February. If her plan is realized, the love story featuring Princess Ariel, Sebastian, and Prince Eric will be the first performed in the school’s new Performing Arts Center, which was completed as part of Alta’s major renovation.

Auditions for the popular Disney show may be held in November, she said.

“We moved the (dates of the) musical as soon as everything hit,” Struiksma says. “If we don’t stay in-person (learning) we may do auditions and some beginning rehearsals online. However, we may also change the show to a straight play and not begin rehearsals until January if needed.”

Struiksma also said other plans, such as limited season or a streamed version of a show, are still being discussed. “I’m just not ready to commit to any idea,” especially during these uncertain times, she said.

Hillcrest High, which was set to perform “The Hunchback of Notre Dame” this fall, has tentatively moved its production to the end of February. Despite the delay, Husky performing-arts students interested in auditioning for “Hunchback” can still prepare.

Hillcrest theater teacher Joshua Long has developed a podcast series so students can become familiar with the source material, Victor Hugo’s “Notre Dame de Paris,” in order to prepare for their performances.

This fall, when Hillcrest would usually be in rehearsal for the musical, students are rehearsing for the National High School Shakespeare competition. Long also hopes to perform a small play in November. While details are forthcoming, Long says his team is looking for a title that will allow them to live stream or record the show if needed.

Hillcrest’s live production of “Richard II” was canceled last March due to the COVID-19-related “soft closure” of Utah schools.  But Long’s students filmed their performance, which is still available online.

Jordan High tentatively plans to perform “Spamalot” in February, and in its place is planning performances of Shakespeare’s “Twelfth Night” Oct. 27-30. Jordan teacher Suzanne Duval says her students have opted to perform in masks unless the COVID-19 threat changes.

Corner Canyon High’s planned production of “Matilda” has been moved to February. Teacher Case Spalding says the school plans to extend the run of “Matilda” and allow for only 50 percent capacity seating. The show will also be 100 percent double cast.

Spalding says he’s been pleased by how cooperative the Chargers have been when it comes to wearing masks, which makes him optimistic the show will go on.

Brighton theater arts teacher Tiffany Garner says she has moved the Bengals’ fall musical, “Beauty and the Beast,” to the spring, with plans to perform the show in-person with whatever physical distancing restrictions remain in place at that time. 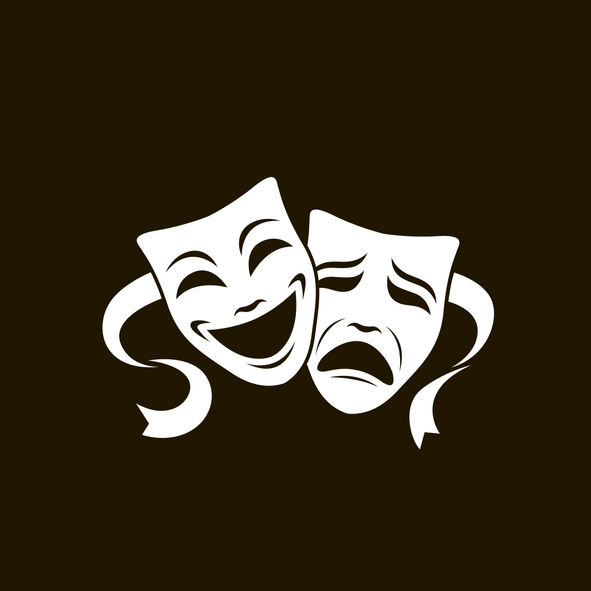