When Mount Jordan middle was demolished in 2013, then-principal Dr. Molly Hart saved a stack of bricks in her office to pay homage to the 59-year-old school. After the school was rebuilt in 2015 she discovered it had an even greater treasure with a history as old as the original building: a Steinway and Sons 1954 Model B classic grand piano.

The piano was cracked, out of tune and badly in need of extensive repairs. After years of being exposed to the open air and shared community and school use, the Steinway looked as bad as it sounded and seemed as though the cost to fix the instrument would be significantly more than it was worth. All of the hammers needed to be replaced, as well as the dampers and strings, and the soundboard needed to be fixed. There was a fleeting suggestion that perhaps the piano should just be sold to save the cost of restoring it to its former glory  but Hart had different ideas. 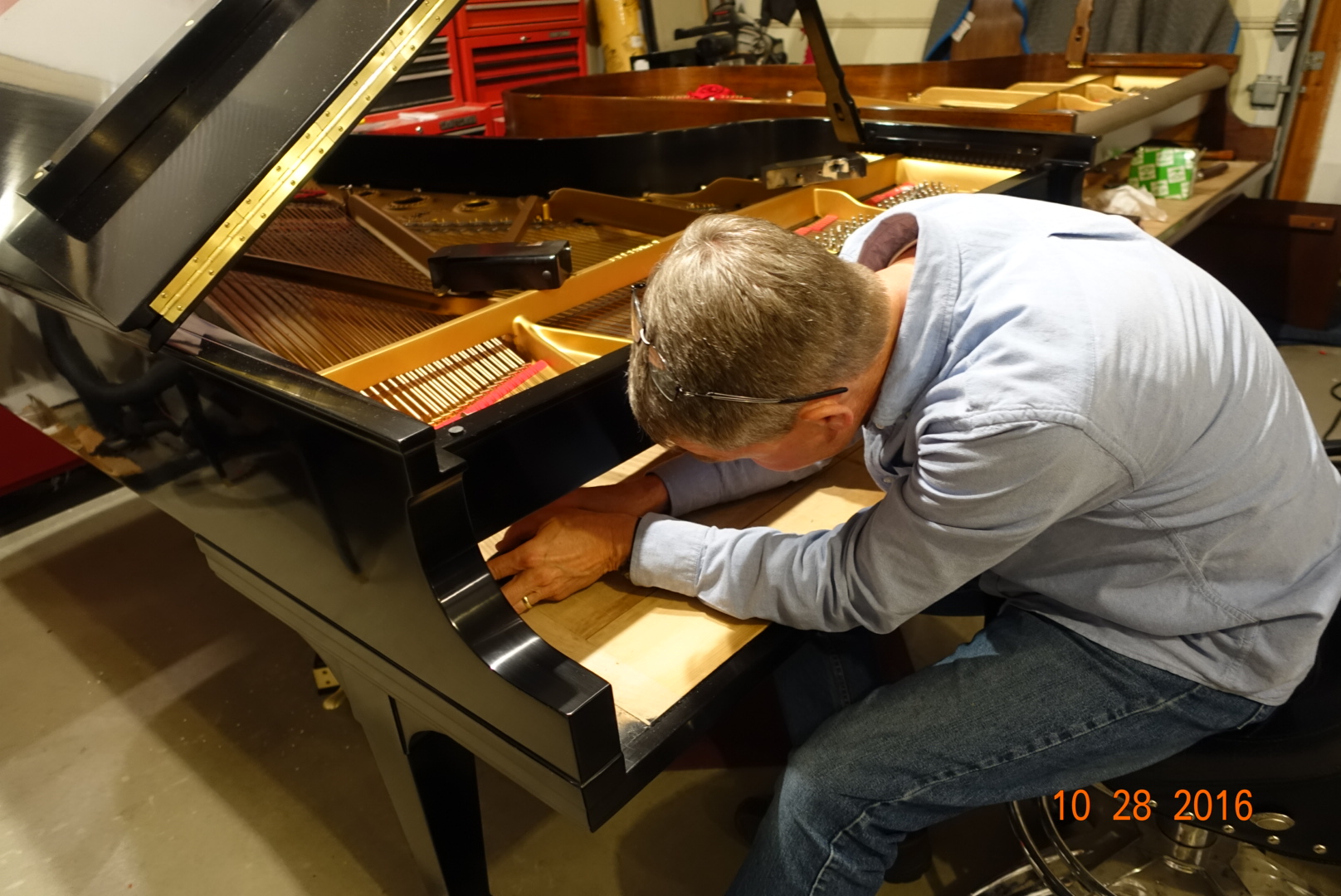 She took a look around the school’s newly completed, million-dollar auditorium built in partnership for the community with Sandy city, and she knew she couldn’t let it go. “I could just imagine performances taking place in that gorgeous auditorium,” Hart says. “That would be a really memorable experience and a life-changing experience for a middle school student to have a memory of playing a 1954 vintage Steinway B. You don’t have to be a piano player to know that.”

Hart worked with Canyons’ Arts Consortium Chair Sharee Jorgensen and the District’s Purchasing Department to orchestrate the repair with an expert who restores pianos across the state. To pay for the project, Dr. Hart courted donations, used money from her furniture budget and received funds from Jorgensen’s budget. The project cost a little more than $20,000, but the investment increased the value of the piano substantially.

“He (the restoration expert) took the piano, and between him and the person who refinished the outside, they turned it into a brand-new looking, beautiful piano that we could have never replaced for the money we spent on the restoration,” Jorgensen said. 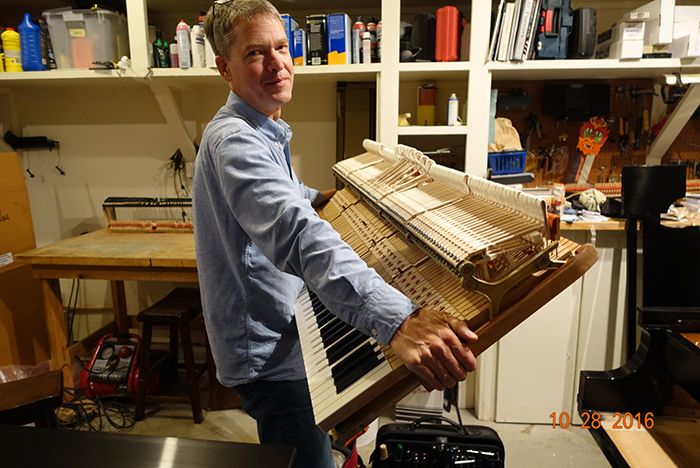 er makers. The piano at Mount Jordan is the first to be completely restored, increasing its value substantially, Jorgensen says. A new Steinway and Sons Model B piano, which the company refers to as “the perfect piano” on its website, costs about $100,000. As the instruments age, their value typically increases.

To that end, the school purchased a special cover and locking case for the piano. It is used for special performances by students and members of the community, as Hart, who is now principal at Albion Middle School, had hoped. 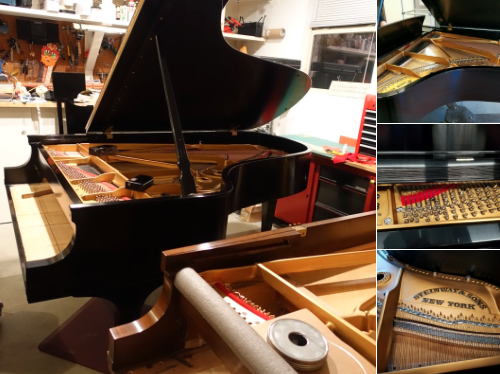