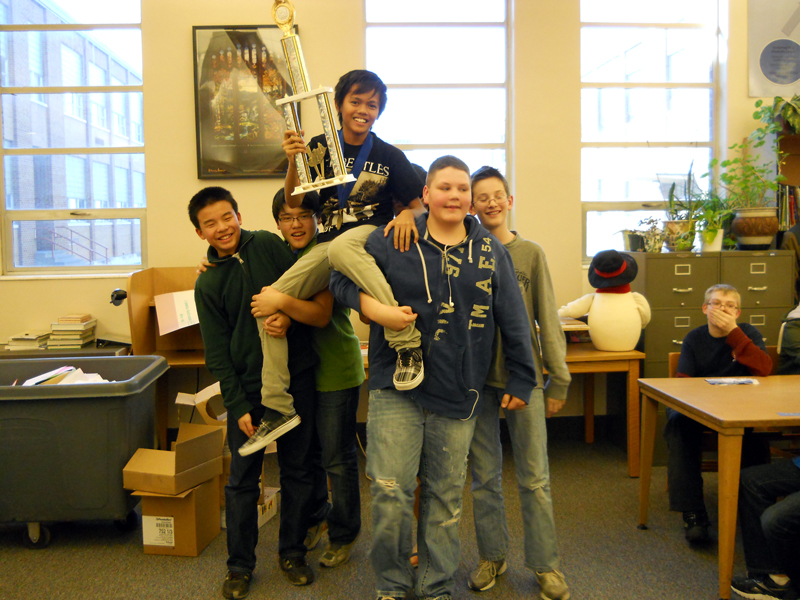 Some 200 Canyons middle school students had been practicing since October prepare for the districtwide competition, added last year to the Middle School Intramurals lineup. The Intramurals Program kicked in fall 2009 to give young teens competitive athletic and academic events in which everyone is welcome to participate. This year’s tournaments include cross country, chess and soccer.