A year after the COVID-19 pandemic upended everybody’s lives, lacrosse is back for its inaugural season — take two— as an officially sanctioned Utah High School Activities Association sport.

Consider it a rare second chance to make a good first impression for the oldest organized sport in North America, which has been making headway in Canyons District after first launching as a club sport.

“They were extremely disappointed last year,” Alta High girls lacrosse coach Moriah Greenstein said of the pandemic-related suspension of spring sports which delayed Utah’s debut of prep lax. “The unknown of what was going on was difficult, but the uprooting of all of their day-to-day lives — I feel like that was the hardest.”

As with other spring sports, certain health and testing protocols will have to be adhered to this year to ensure the safety of participating student-athletes, coaches, staff members and fans.

The lax crowd will take the tradeoffs to get to play.

“The biggest thing is for them to have some sort of outlet, some sort of release from all the other day-to-day things they have to deal with,” Corner Canyon High boys lacrosse coach Aaron Ika said. “For lacrosse to come back is huge — not only just for the kids mentally, but for the coaches, too.”

Four Canyons School District schools are fielding boys and girls squads, including four teams considered to be contenders for the first-ever UHSAA lacrosse titles. Boys teams from Corner Canyon and Brighton were ranked first and third overall, respectfully, in statewide preseason rankings published by the Deseret News. Brighton (No. 3) and Corner Canyon (No. 4) also were tabbed as top-five girls teams.

The Alta girls showed they’re also a team to be reckoned with in their preseason debut, an impressive 13-4 win over the Chargers on Tuesday, March 9. Eliza Johnson notched six goals and Kate Johnson scored twice for the Hawks, while Maura Henry tossed in four goals to lead CC. Alta also impressed in a 22-1 blowout win over Mountain View.

“It’s been two years since we’ve seen any other teams, so I think it’s hard for anyone to have any matchups in their heads,” Greenstein said. “I definitely have a strong group of upperclassmen. I’m excited to see what we can pull together with them.”

In their region, the Jordan High boys are ranked at No. 5 and the girls are at No. 6.

Teams had to get creative last spring to remain connected. Unfortunately, that included more Zoom meetings than practices and games. Some boys teams were able to play a handful of unofficial games against other high school teams, but it was far from being anything like normal.

“I think they’re really appreciative that we are playing now,” Greenstein said. “They seem so excited and so focused to be playing.”

Despite losing a season, the Hawks increased their roster size to 48 varsity and junior varsity players. Last year, Alta had 45 players. Two years ago, they only had 28.

The number of boys playing in Canyons and around the state also continues to increase. Boys lacrosse went from 42 teams in the state a couple of years ago to 57 this spring, Ika enthusiastically noted. The sport’s growth is good for all involved — from newcomers to top-tier programs like the Draper school, the coach believes.

Though winning is obviously a goal, improved competition is welcomed. A rising tide lifts all boats, after all. Having the extra support on a school and state level means more funding, oversight and improved playing field opportunities.

“Our school has always treated us as if we were a sanctioned sport. With the sport being sanctioned now, it’s helped level the playing field with other schools,” Ika said. “It will all get worked out, eventually. In 10 years, we’ll look back at these growing pains and just laugh.” 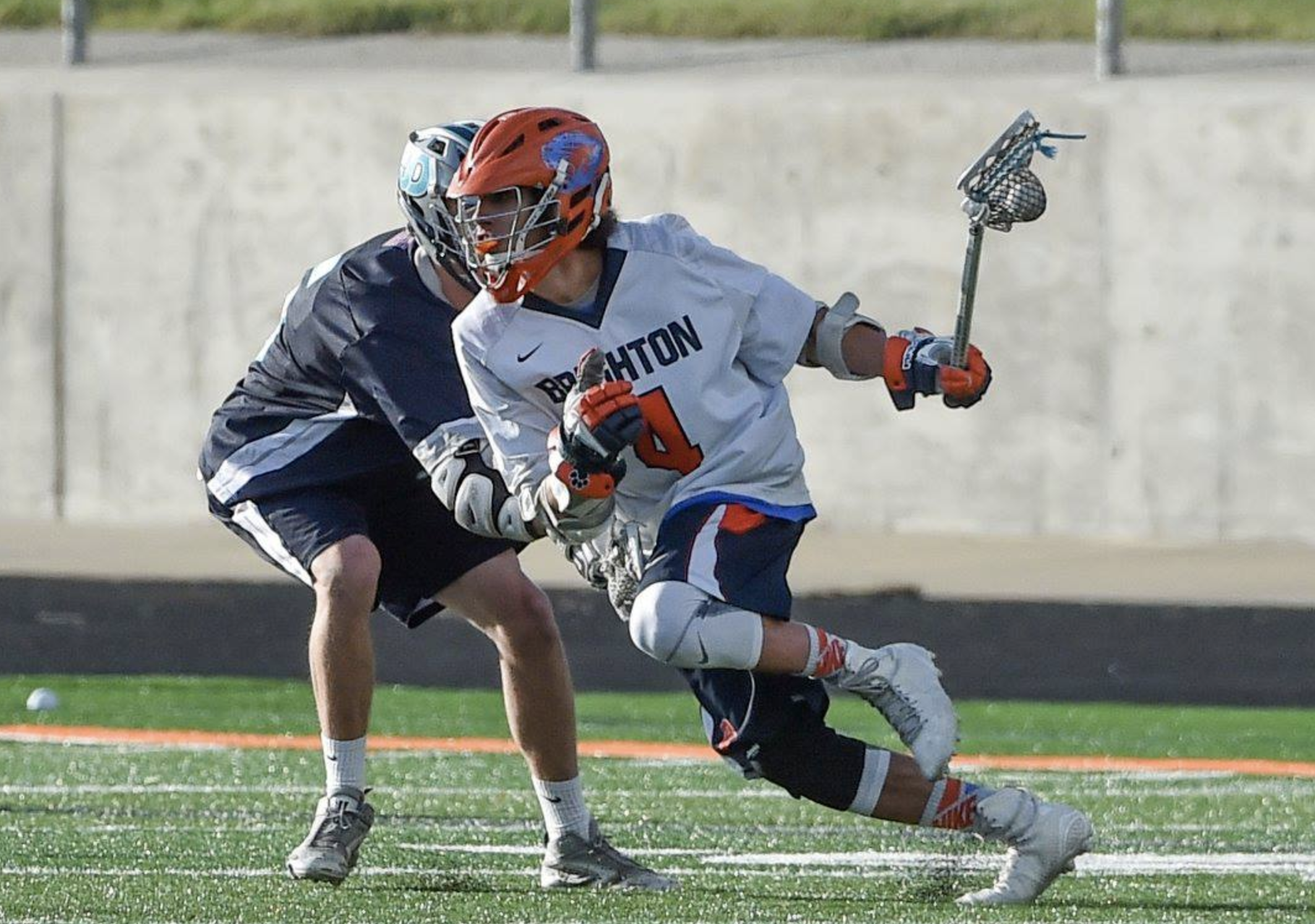 Husky Is A Finalist in Annual Intel Science Talent Search