From rising graduation rates to steady growth in year-end test scores, there’s a lot to be thankful for in public education. In the spirit of the season, we’ve made a list of a just few of the achievements for which we’re grateful.

Education is a gift that should never be taken for granted. It’s the engine of economic growth, and the ticket to health, longevity, a living wage, and a productive, independent life. So, tell us: For which teachers, educational experiences or schoolhouse moments are you most appreciative? #wearecanyons

1. Student Achievement
Student achievement is on the rise in Utah with steady growth in SAGE scores since the year-end tests were implemented three years ago. Schools have seen gains across the board in math, science and English language arts.

2. Graduation Rates
Utah’s high school graduation rate, already above the national average, has increased 6.4 percentage points over the past five years to 85 percent. Canyons District’s graduation rate has followed a similar trajectory, increasing from 82 percent in 2012-13 to 85 percent in 2015-16. As a side note: Salt Lake is one of the most educated cities in the country with high graduation rates and college attainment, according to a WalletHub study. 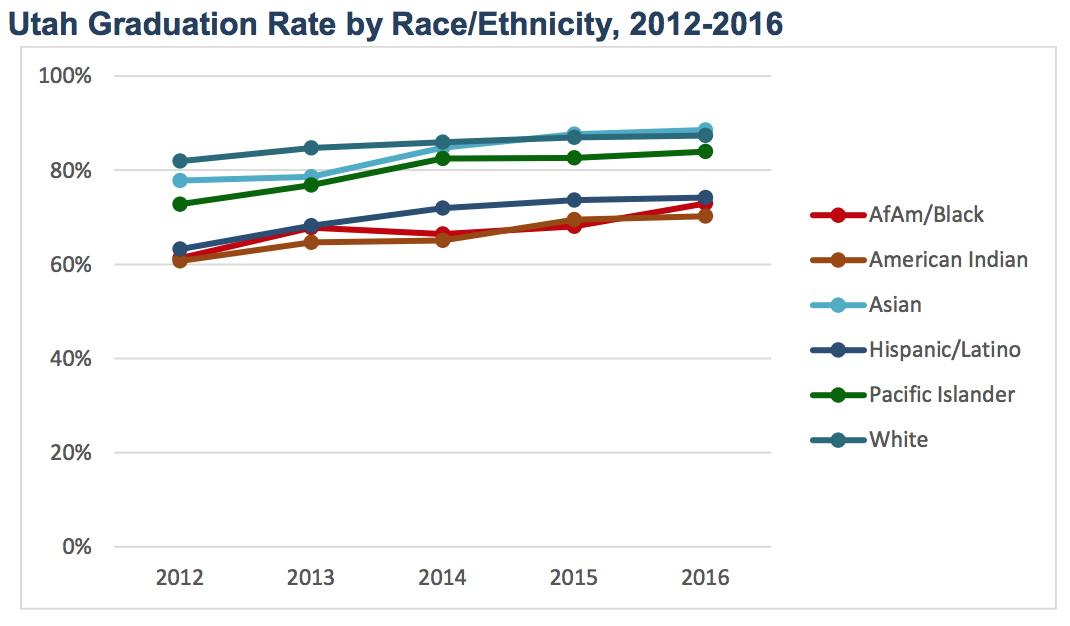 3. College-Readiness
Canyons is among six school districts in Utah named to the College Board’s AP Honor Roll for opening Advanced Placement exams to a broader pool of students while also improving pass rates. Additionally, three CSD high schools rank in Utah’s top 10 for AP participation and pass rates: Brighton, Corner Canyon and Hillcrest. More than 25,000 public school students in Utah took a total of 38,685 AP exams in 2016  a 6 percent bump in participation from 2015. Sixty-six percent scored high enough (achieved scores of 3, 4 or 5) to earn college credit. That’s well above the national average of 55.9 percent. In yet another sign of college-readiness: The Canyons District Class of 2016 earned a record amount of college scholarships. Scholarship offers totaled $34.8 million in 2015-16, up from $24.6 million in 2014.

4. Student Safety
Schools are safer than ever before. Nationally, the prevalence of school-based bullying among students ages 12 to 18 has fallen 10 percentage points from 2007. School violence also is on the decline. Rates of nonfatal victimization of 12- to 18-year-old students  theft, violent crime and serious violent crime  have declined at school and away from school. 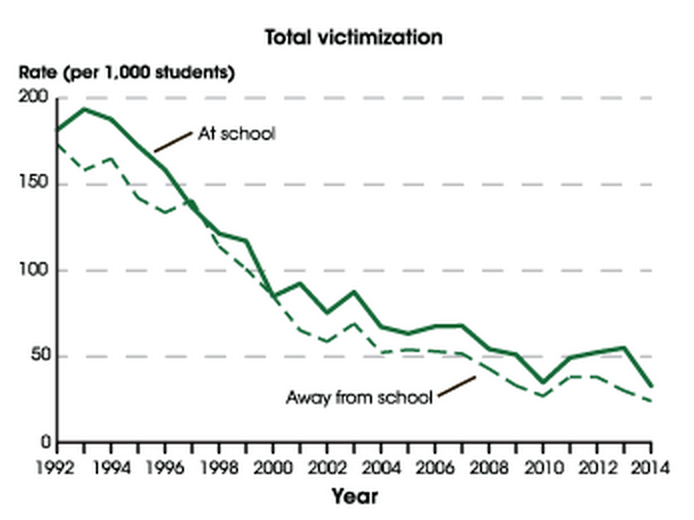 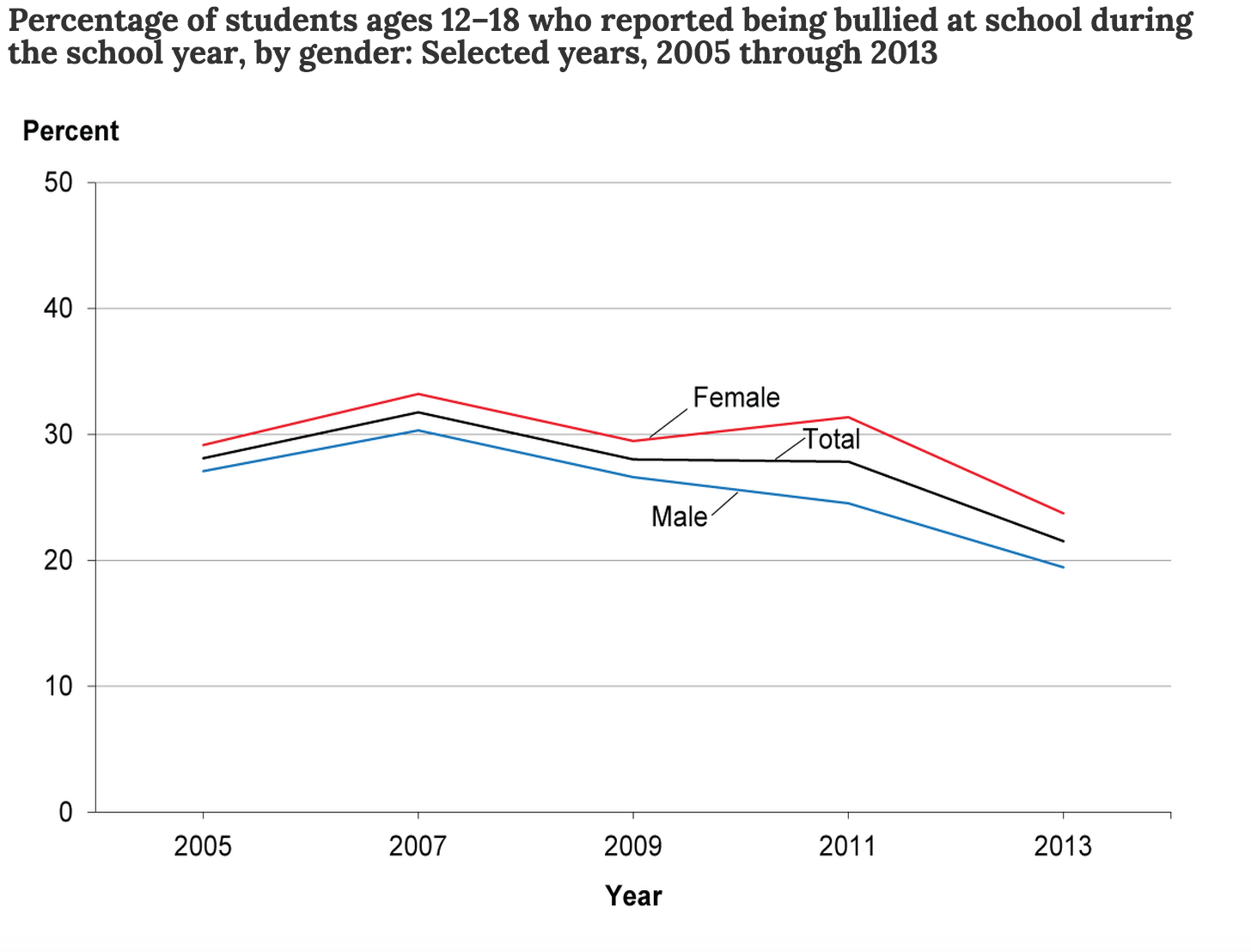 5. Innovation
Greater emphasis is being placed on preparing students for today’s high-skilled, high-demand jobs. This year alone, Canyons added Career and Technical Education offerings in medical device manufacturing and physical therapy. CSD is home to the first middle schools in Utah to be named STEM-schools, and the district has more technology specialists per school (to help teachers use technology in the classroom) than any school district in Utah.  What’s more, the Canyons Education Foundation with its generous business partners and donors has awarded more than half-a-million in grants to fund teachers’ innovative ideas for enhancing classroom instruction.

6. Bang for your Buck
Utah schools have achieved all this with far less funding than schools in other states enjoy. Despite investing a good share of taxpayer revenue in education, Utah remains dead last in per pupil spending when compared to other states due to the state’s young population and high birth rate. There’s been a groundswell of public support for investing more in Utah’s schools  perhaps because citizens know their money will be spent wisely: in teachers and classrooms. Salt Lake has the 21st highest teacher pay when adjusted for cost-of-living, according to a comparison of 60 major metropolitan areas. Meanwhile, Utah’s school administration costs are among the lowest in the nation, averaging $63 per student, compared to a national average of $202 per student, according to U. S. Census data. Utah school districts spend less than 10 percent of their budgets on administration.

Board of Education Honors 13 with Apex Awards

Join Us At Forum To Discuss Facility Needs in Canyons District