Let the reconstruction begin. With the plunge of shovels into the ground, community leaders joined students in the ceremonial “turning of the dirt” to begin the reconstruction of Butler Elementary School. The April 22, 2015 groundbreaking celebration at the school’s Cottonwood Heights campus drew a crowd of about 150 students, parents, city leaders and community members to cheer the start of a new era for the school with deep historical roots.

“We’re hosting this event for several reasons: First, to celebrate the fact that this day has finally arrived,” said Board Member Amber Shill, who represents District 2, which includes the Butler Elementary community. “I have no doubt that many of you wondered if this day would actually ever be realized. But it’s here, and Canyons District is proud to announce that it is holding true to its promise to build a new and improved school for the students of Butler Elementary.”

The new building’s entrance will feature a school bell to pay tribute to the rich history of Butler Elementary, originally constructed as a one-room school house in the 1890s in the historic community of Butlerville. The new school also draws inspiration from the beautiful mountains just outside its doors, with exterior courtyards to be themed after local canyons. Classroom wings also will contain individual themes. The school’s 27 classrooms will contain lighting controls, audio-visual equipment, and be fully wired for the high-tech demands of a 21st Century education.

The building also will contain solar shading on all southern-facing windows, and a spacious cafeteria, kitchen and commons area in which students and community members can gather. Classrooms and hallways will feature natural light  a feature that brought cheers from students at the groundbreaking celebration.

“From day one, the focus of the design has been about creating the best learning environment for our students, and a great work environment for our hard-working teachers,” Principal Christy Waddell said. “We’re proud of this new addition to the Cottonwood Heights community. … It’s exciting to think that in a little more than a year, we’ll be in our new school. “

The groundbreaking was followed by a community open house. There, members of the public could view renderings of the new school, designed by VCBO Architecture with input from students, educators and community members. They also could receive information about community access to the campus during construction.

The Butler Elementary reconstruction is financed with proceeds from the $250 million bond that Canyons School District voters approved in 2010. It is one in a series of districtwideÂ bond-funded projects, including the rebuilding of Butler Middle School, completed in 2013, and upgrades at Brighton High School in Cottonwood Heights.

“Canyons District is dedicated to student achievement, innovation, customer service and community engagement. Today would not be possible without your support,” Shill told attendees. “The District has been able to rebuild this school because of your vote of confidence  and especially the Butler community’s tireless effort to see a new building in this neighborhood.”

The Canyons Board of Education has maintained neutral tax rates as promised to the public during the bond election, and this spring approved the issuance of the final $42 million in bonds. Canyons’ AAA Bond Rating has enabled the district to secure low interest rates to save taxpayers money. In 2014, Canyons was able to refinance some of the debt issued by the former Jordan School District to save the district $4.5 million. 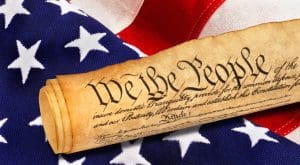 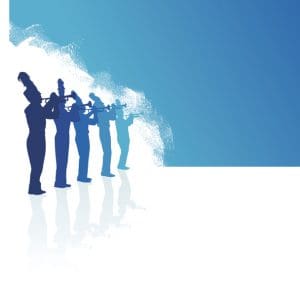 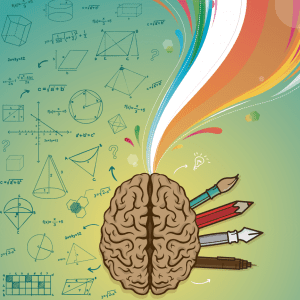